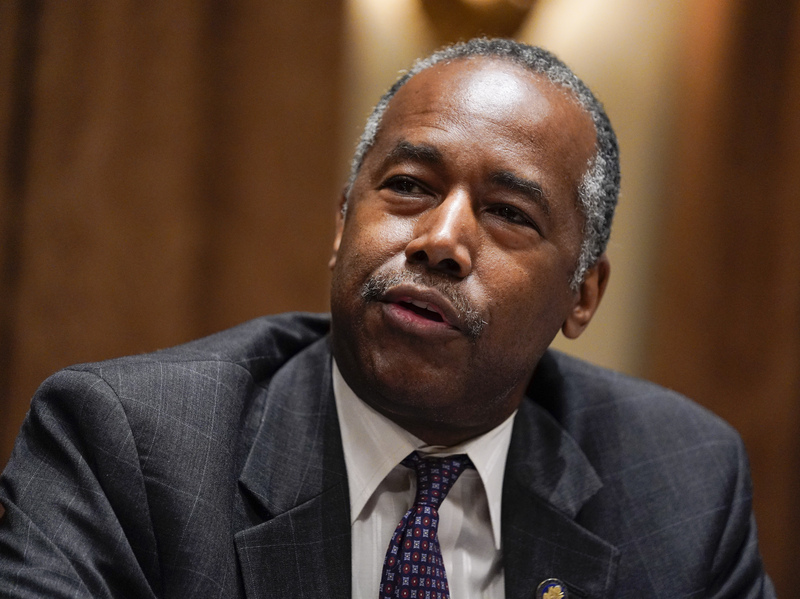 Ben Carson, pictured in June, posted about his recovery from COVID-19 on Facebook on Friday. 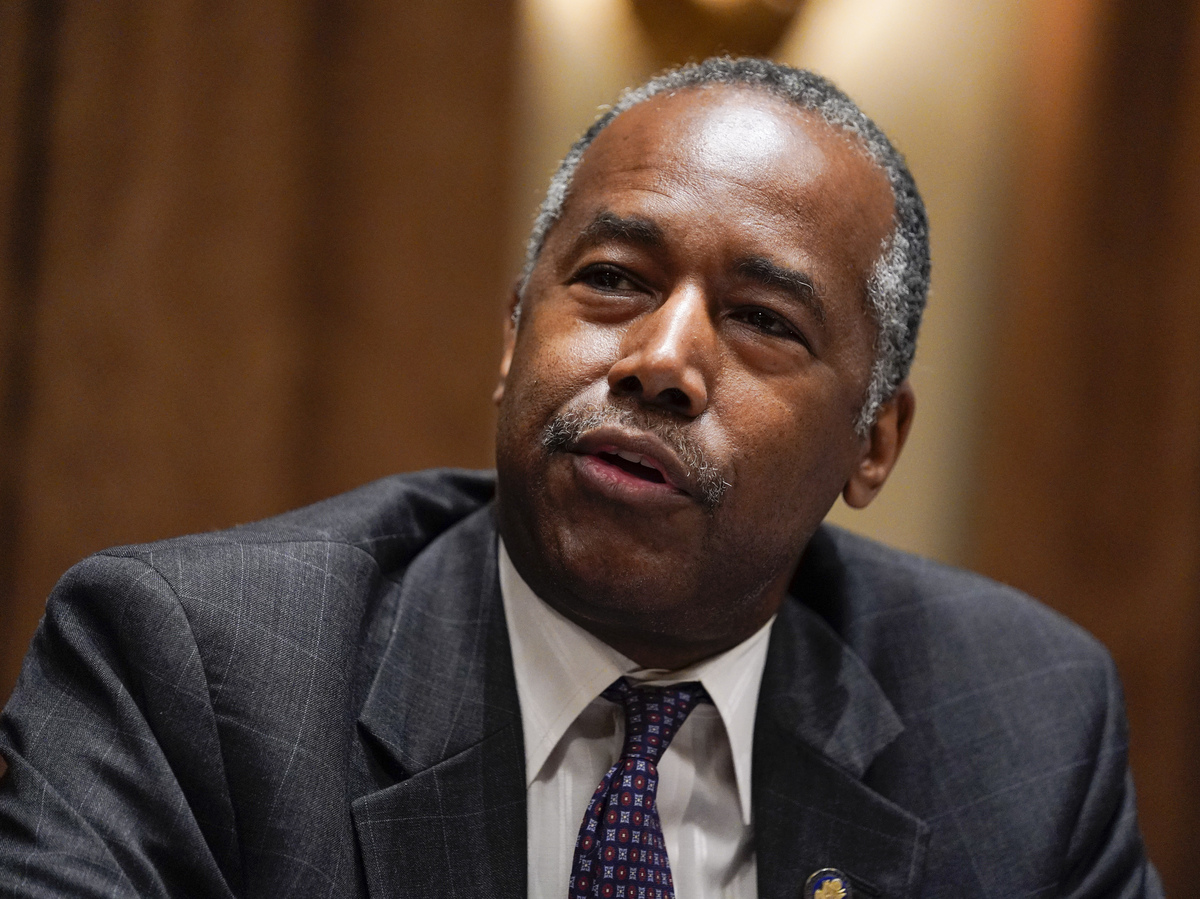 Ben Carson, pictured in June, posted about his recovery from COVID-19 on Facebook on Friday.

Secretary of the Department of Housing and Urban Development Ben Carson took to Facebook Friday to report he has been “extremely sick” with the coronavirus. But Carson, one of several individuals in the Trump administration who recently contracted the virus, said the worst is behind him.

Carson said his initial symptoms were light, but then he became “desperately ill,” and noted that he has “several co-morbidities” that played a role.

“President Trump was following my condition and cleared me for the monoclonal antibody therapy that he had previously received, which I am convinced saved my life,” Carson wrote. He said he is now “out of the woods.”

In October, Trump credited his recovery to antibody treatments from Regeneron Pharmaceuticals.

In his post, Carson said he hoped “we can stop playing politics with medicine.” He asked for patience with the process of bringing anti-coronavirus drugs to the market.

“There are a number of promising treatments that need to be tested, approved, and distributed (sooner rather than later) so that the economy can be re-opened and we can all return to a semblance of normalcy,” Carson wrote.

He urged people not to “cause alarm” by saying “dangerous shortcuts” have been taken in developing a coronavirus vaccine.