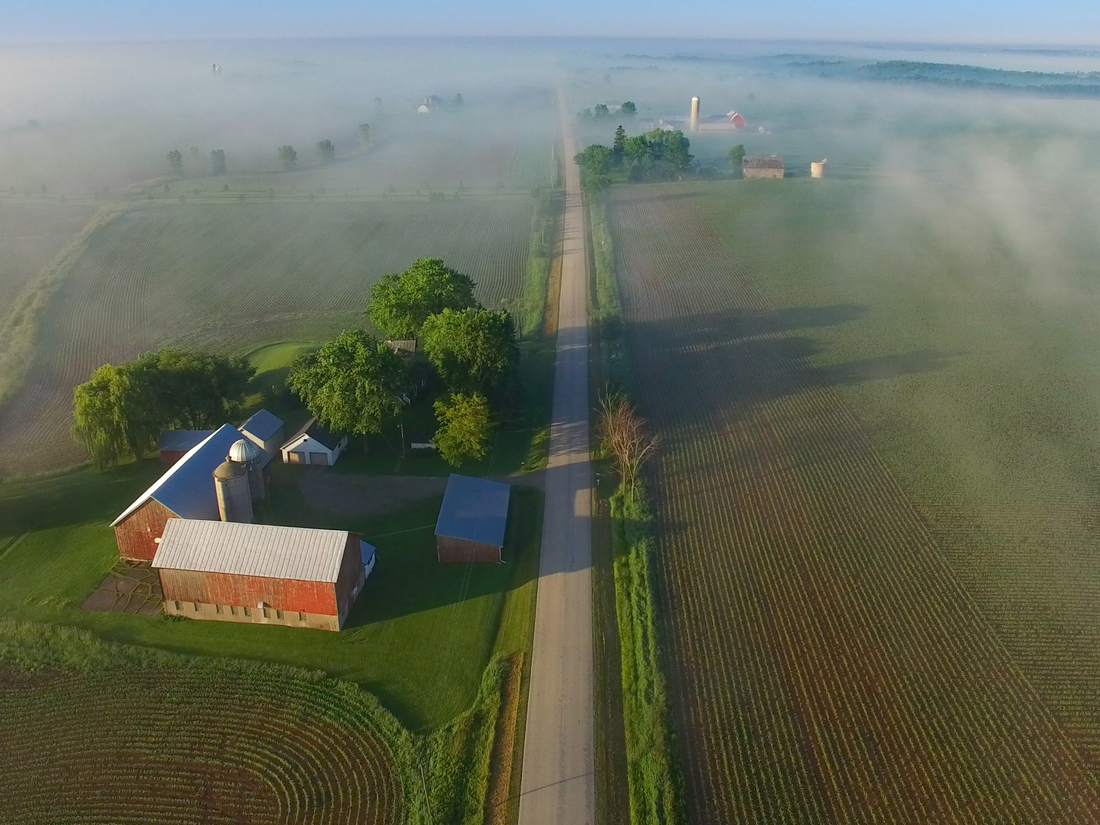 “There’s this sense that decisions about the pandemic are being made in cities and kind of imposed on rural spaces,” said Kathy Cramer, an expert on the rural-urban divide at the University of Wisconsin. 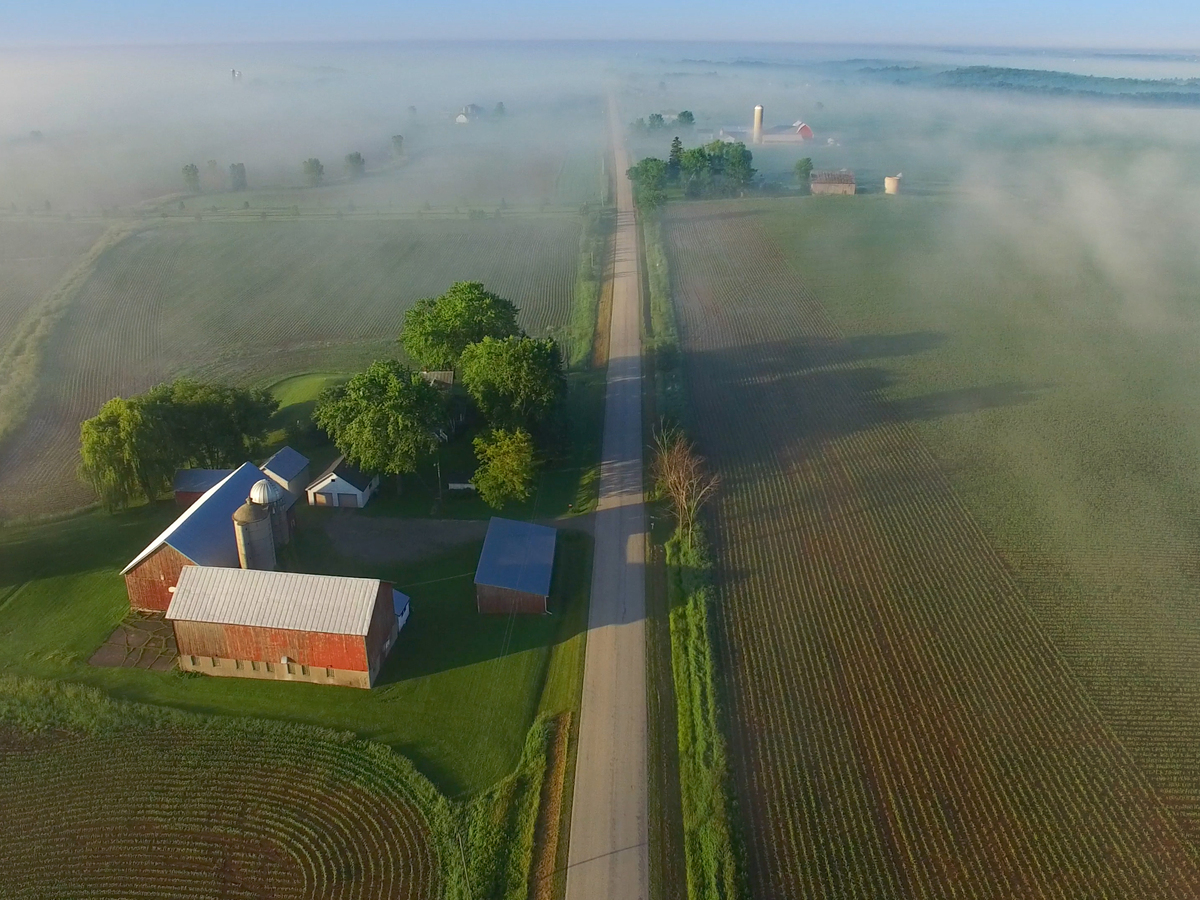 “There’s this sense that decisions about the pandemic are being made in cities and kind of imposed on rural spaces,” said Kathy Cramer, an expert on the rural-urban divide at the University of Wisconsin.

President-elect Joe Biden will be taking over a country that is even more sharply divided on urban-rural lines. One of the biggest reasons why the divide got bigger in 2020 may be the coronavirus pandemic.

For conservatives such as Judy Burges, a longtime state legislator from rural Arizona, President Trump did as well as he could have managing the response to COVID-19. As she waited in line to vote this fall, Burges said the economic fallout has been worse in small towns dependent on small businesses.

“This coronavirus has really shut down a lot of businesses,” Burges said. “We have a lot of small businesses going out of business and we’re losing sales tax revenue.”

Rural Republicans mostly spurned the COVID-19 business shutdowns. Many Democrats called them essential to protect public health. While some in America blasted the president’s chaotic pandemic response and his spreading of racist conspiracy theories, Trump racked up wins in some rural counties by even bigger margins than in 2016.

“There’s this sense that decisions about the pandemic are being made in cities and kind of imposed on rural spaces,” said Kathy Cramer, an expert on the rural-urban divide at the University of Wisconsin. “That doesn’t sit well with a lot of folks and may have driven them further from the Democratic Party.”

Wisconsin was a flashpoint for divisions over coronavirus policy. Even as many rural counties saw alarming spikes in cases and hospitalizations leading up to the election, Cramer says Trump was able to capitalize on rural resentment. There tends to be mistrust in government authority in rural America, and a proud tradition of individualism when it comes to mask mandates and social distancing laws. Trump also sent billions in subsidies to farmers.

“People who have been following Trump, supporting Trump, have been told, ‘you’re right, they don’t care about you and they’re not paying attention to you,'” Cramer says.

So can a President Biden make inroads into Trump’s red America in 2021? The new administration’s agenda will face big obstacles especially in the Senate, which gives disproportionate power to rural states. The Democratic rural dean of that chamber, Sen. Jon Tester of Montana, is trying to stay optimistic.

“If he gets a good person in as the Secretary of [Agriculture], and he’s willing to listen first, and, as I say, react to what you’re hearing, I think we’ll be in fine shape,” Tester says.

Tester, a farmer, says Republicans have been winning in the heartland lately on what he calls hot button issues. But he faults both parties for mostly shunning rural America and its complex problems that aren’t solvable over one election cycle.

“The American family farmer and rancher are going away and the party that can figure out how to stop that from happening will win rural America,” Tester says.

Analysts say the rural-urban divide is sharpest in the middle of the country, which has been hit especially hard economically and where many small towns are losing population. Democrats like Tester see an opening in the West though, where in 2021 the party will control all the Senate seats in New Mexico, Nevada, Arizona and Colorado for the first time since 1941.

“I think rural America is literally up for grabs,” Tester says.

The 2020 Election also exposed vulnerabilities for Republicans in states like Colorado. Like in a lot of the country, the GOP lost even worse than it did in 2016 in Colorado’s cities and suburbs and also its rural counties with ski resorts and tourist dependent economies.

“There was a lot of frustration going into this election,” says Rose Pugliese, a Republican commissioner in the longtime conservative stronghold of Mesa County, Colo.

Pugliese says her region picked up some big wins during the Trump era, especially with oil and gas development on public land, including a large natural gas pipeline project connecting western Colorado to the Oregon coast.

Pugliese is skeptical about what a Biden administration will mean for rural economies. But she’s eager to listen.

For now, Pugliese says rural counties like hers are mostly worried about the potential for more lockdowns due to coronavirus. She says she hopes the new administration will continue to leave those decisions to states and local jurisdictions.