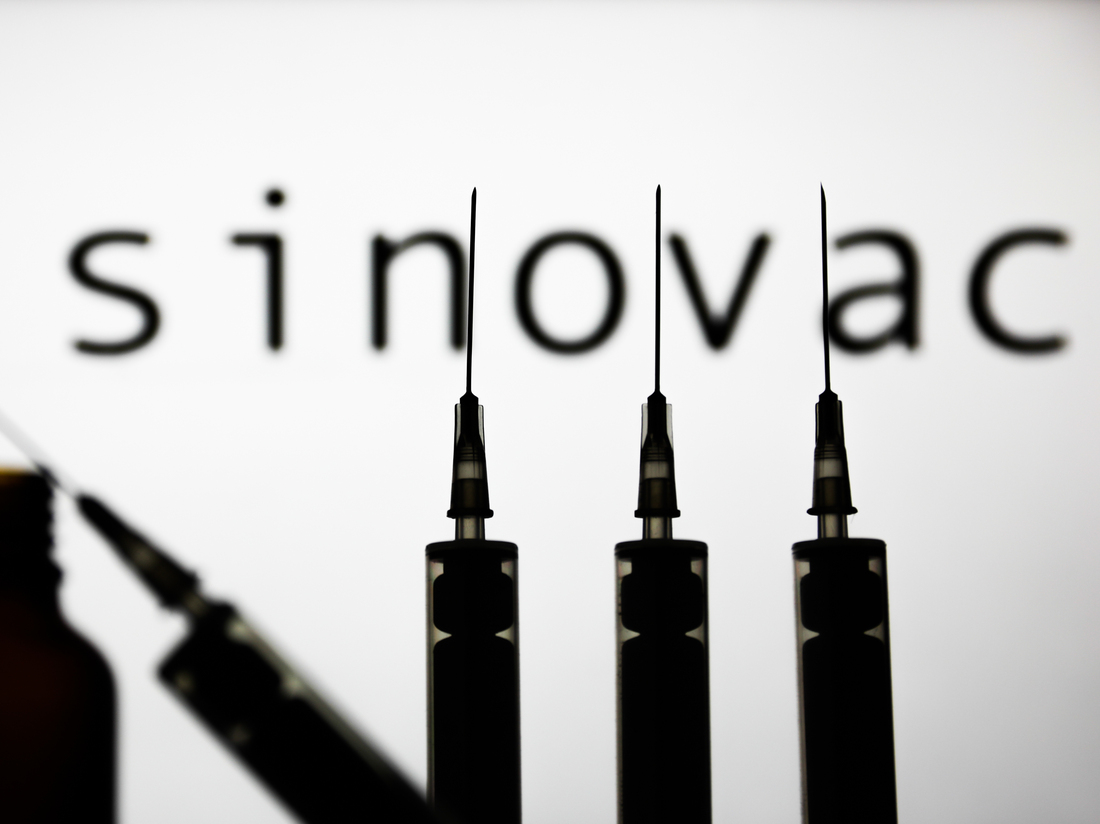 Sinovac has released data about early clinical trials of its vaccine against the coronavirus. 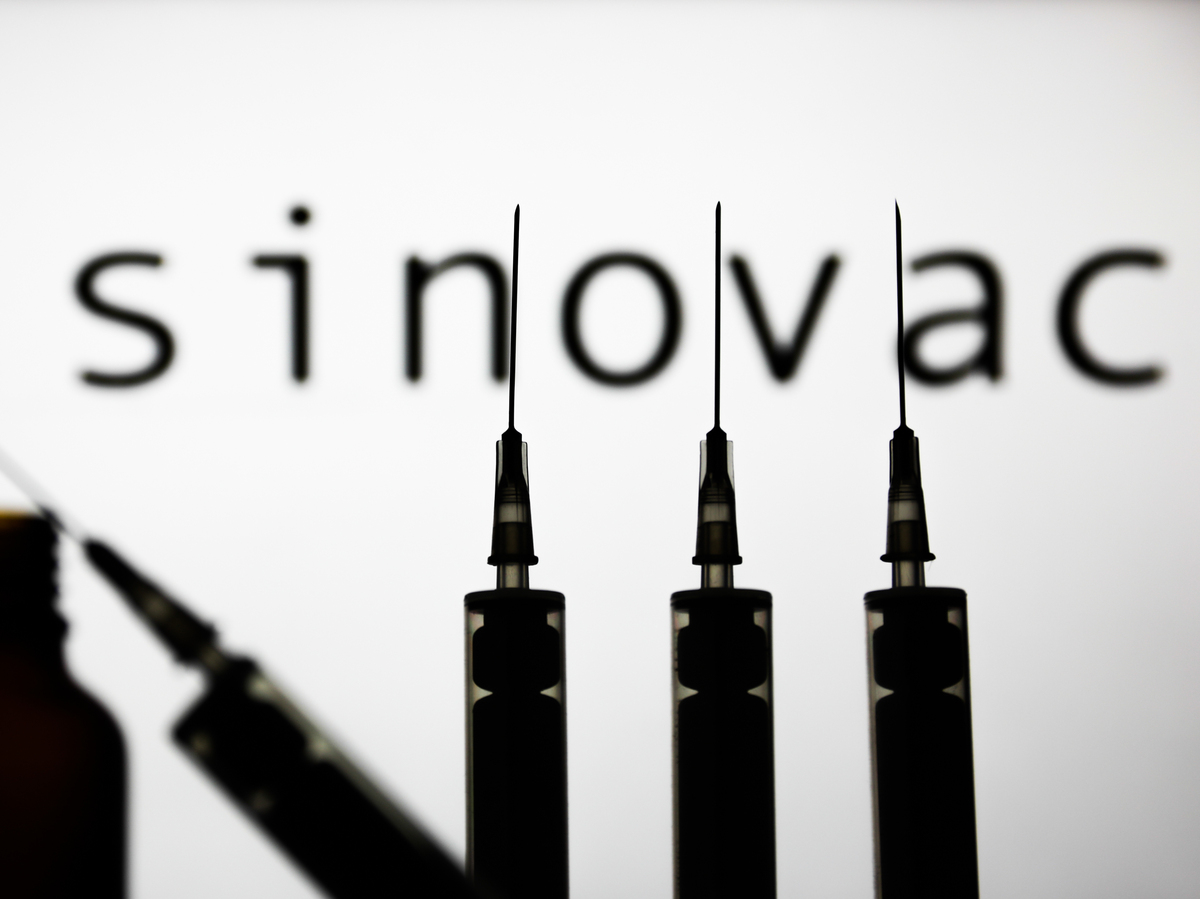 Sinovac has released data about early clinical trials of its vaccine against the coronavirus.

As companies around the world race to develop coronavirus vaccines, hundreds of thousands of people in China were inoculated with a vaccine before its efficacy was proven in trials. Now, researchers have released preliminary results that show the vaccine produces an immune response, although it’s too early to say whether it can prevent disease.

The results were released Tuesday in a peer-reviewed paper in the medical journal The Lancet. The data is from the earliest clinical trials — Phase 1 and 2 — of the vaccine, called CoronaVac.

The early trials tested whether the vaccine produced an immune response, and also monitored side effects, using two different dosages and vaccine schedules.

Phase 1 and 2 trials are not designed to show efficacy, says Dr. Kirsten Lyke, an immunologist and medical professor at the University of Maryland School of Medicine.

“This is not a Phase 3 study where they will have efficacy or be able to say, OK, it’s 90% protective. We just don’t know,” she adds.

CoronaVac uses inactivated coronavirus, making it different from the mRNA, or messenger RNA, vaccines produced by Pfizer and Moderna. While CoronaVac was produced with tried-and-true methods, the mRNA technology is new, and there hasn’t been an mRNA vaccine approved by the Food and Drug Administration before.

They found the Sinovac vaccine did create an antibody immune response, but at lower levels than those found in people who recovered from the coronavirus. In comparison, Moderna and Pfizer reported the same or higher antibody levels for their mRNA vaccines than those in recovered patients.

“I’d be concerned … that [CoronaVac] seemed to induce lower antibody levels than what we’ve seen with other vaccines and lower than what you see in most people who have had disease and recovered,” says Dr. Gregory Poland, a vaccinologist and professor at the Mayo Clinic in Rochester, Minn.

Indonesia, Turkey and Brazil are currently in phase 3 trials of CoronaVac with tens of thousands of participants. Indonesia is reportedly aiming to roll out the vaccine by the end of the year.

Moderna said Monday its vaccine is 94.5% effective in preventing the disease, and Pfizer announced Wednesday that its efficacy rate is 95%. Pfizer is ready to seek authorization from the U.S. Food and Drug Administration for the emergency use of its vaccine.

One potential advantage of CoronaVac is that it’s cheap and fast to make in comparison to the mRNA vaccines, so even if it offers only partial protection, that could be useful in areas of the world that might not have access to the other vaccines, Poland says.

“In … Indonesia, parts of China … It would just be logistically very difficult to transport [an mRNA] vaccine at the cold and ultra-cold temperatures that are required,” he adds. “But nonetheless, the more vaccine globally, the better, assuming that it’s safe and effective.”