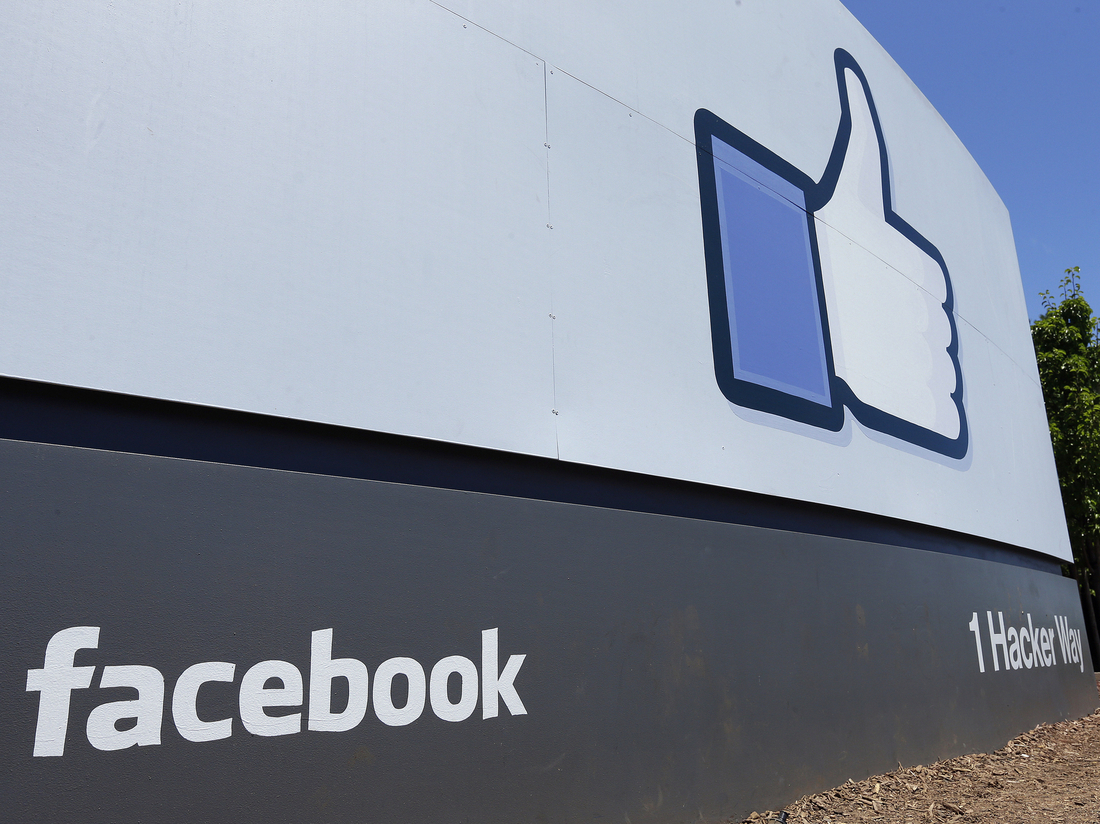 Facebook is under pressure to to do more to remove hate speech, misinformation and other harmful content from its platform. 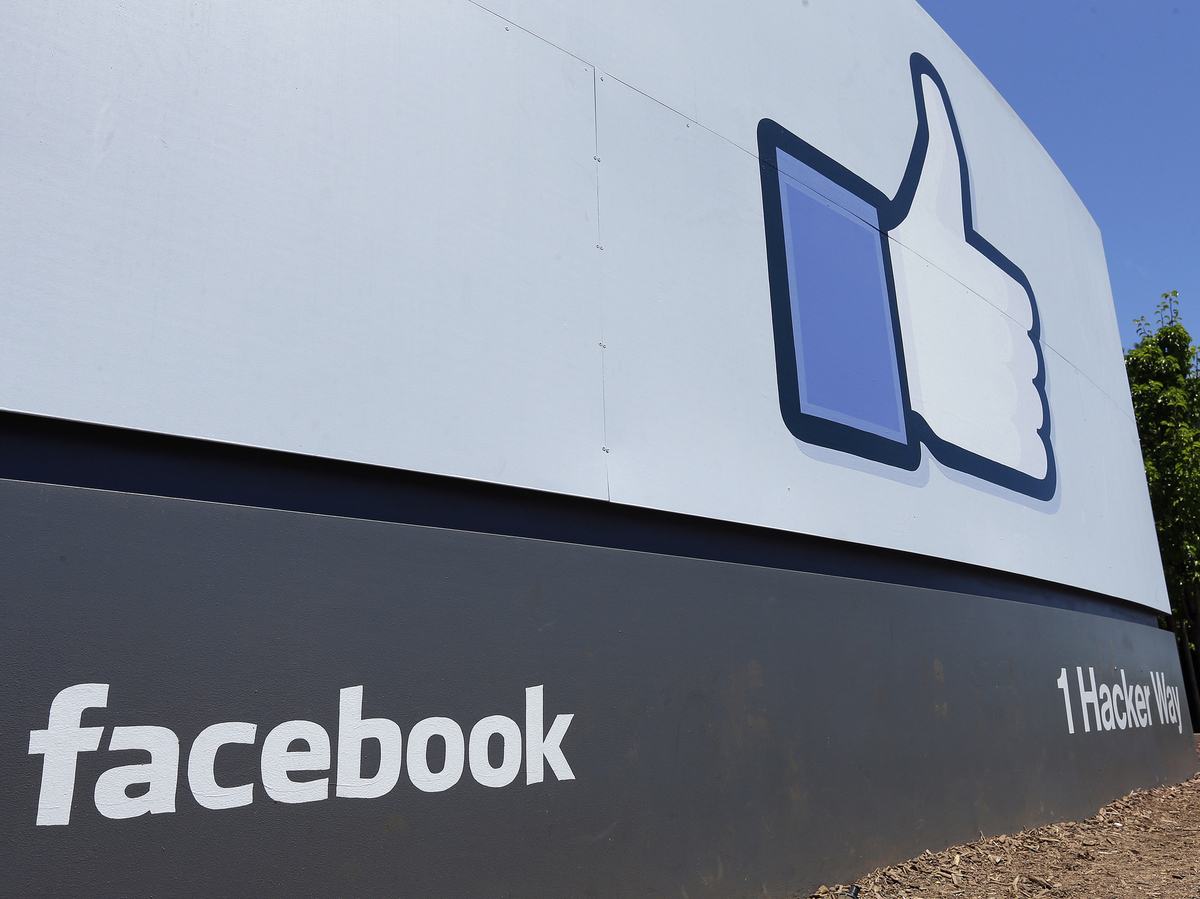 Facebook is under pressure to to do more to remove hate speech, misinformation and other harmful content from its platform.

Facebook users saw hate speech about once in every 1,000 pieces of content they viewed on the social network between July and September, the company said on Thursday.

This is the first time Facebook has publicly estimated the prevalence of hate speech on its platform, giving a sense of scale of the problem. It published the new metric as part of its quarterly report on how much content it removed from Facebook and Instagram for breaking rules ranging from violence to child exploitation to suicide and self-harm.

“The real question is, ‘What do we not catch? What do we miss?'” said Guy Rosen, Facebook vice president of integrity, on a call with reporters. “It’s why we consider [prevalence] to be the most important measure.”

He compared prevalence to an “air quality test,” where Facebook samples content to determine “the concentration of pollutants” — what percentage of posts break its rules. He said Facebook was focusing on how much hate speech was viewed, not how much was posted, because some posts reach few people while others go viral.

Facebook plans to submit its metrics to independent auditors next year, Rosen added.

Critics of Facebook have ramped up pressure on the company to do more to remove hate speech, misinformation and other harmful content. This summer, advertisers boycotted spending on Facebook. In July, independent auditors commissioned by Facebook slammed the company for “vexing and heartbreaking decisions” that, they said, prioritized free speech over other values.

From July to September, Facebook said it removed 22.1 million pieces of hate speech content from its namesake platform and 6.5 million pieces from Instagram. It said 95% of that content was proactively identified and removed before users reported it.

When Facebook first reported how much hate speech it removed, in the fourth quarter of 2017, just 24% was proactively found. The company said that improvement was due to advances in artificial intelligence technology and greater detection across different languages.

Facebook has been leaning more heavily on automated systems to flag violating content during the COVID-19 pandemic, because it has sent home most of its 15,000 content moderators, the majority of whom are contractors, not Facebook employees. The company says this change has hurt its ability to effectively remove harmful posts.

“Our human review capabilities are still less than what they were pre-pandemic and we’re continuing to rely heavily on AI,” Rosen said on Thursday.

On Wednesday, more than 200 Facebook workers sent an open letter to executives accusing the company of putting content moderators’ lives at risk by pressuring them to return to the office. They claim the company’s attempt to shift more moderation work to technology has “failed.”

Rosen said Facebook still relies on human reviewers for the most serious content, such as suicide and child nudity. Some sensitive content cannot be reviewed by workers at home, so the company has transferred some of that work to regular Facebook employees. He acknowledged Facebook is now bringing some workers back into offices, with “very strict safety standards.”

“We’ve made progress as a combination, both of increased availability of the workforce and increased progress on our AI systems,” Rosen said. Automated systems can help reviewers prioritize content, and it can apply the decisions made by the reviewers to find and, if warranted, remove similar posts, he said.

On Thursday Facebook also shared new data on its efforts to curb misinformation about the 2020 election and COVID-19.

It put warning labels on 180 million pieces of content that were debunked by independent fact checkers. Rosen says when those labels are applied, 95% of people do not click through them to see the debunked content.