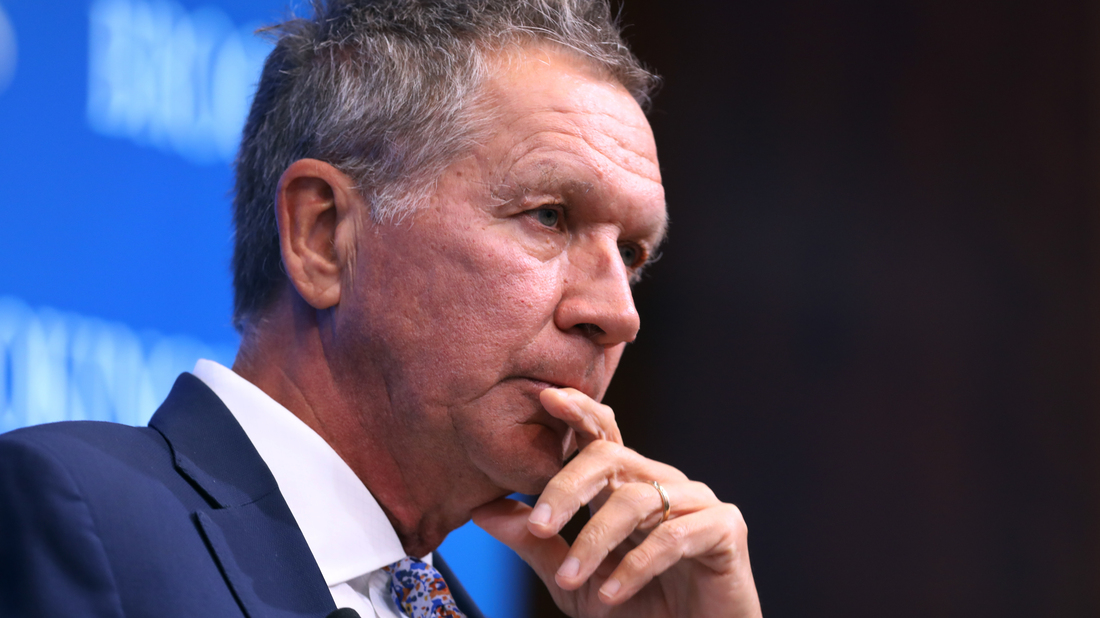 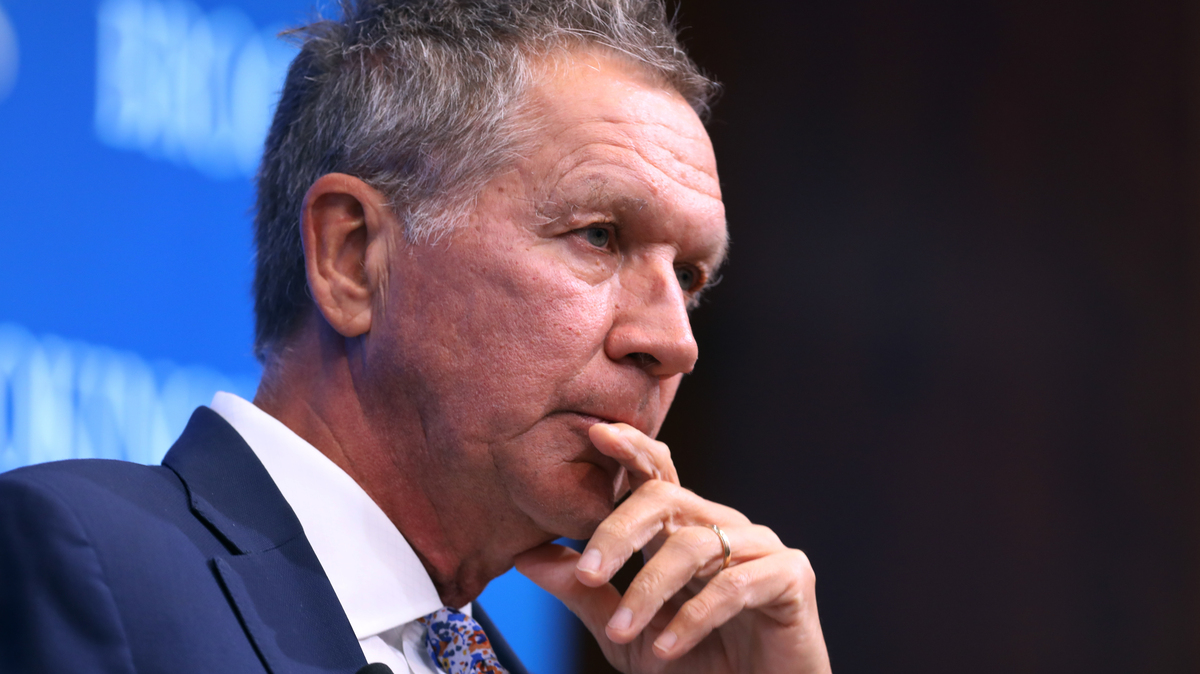 And many Republican politicians have refused to denounce Trump’s legal challenges and false allegations of widespread voter fraud.

John Kasich, the former governor of Ohio who was a 2016 Republican presidential candidate, says it’s because Republicans are “either in complete lockstep with [Trump] or they’re afraid of him.”

Kasich endorsed Biden in the election and even spoke at the Democratic National Convention in August.

“[Biden] has clearly won this election and it is just sort of amazing to me that Republicans just keep sitting on their hands. It makes no sense,” Kasich told NPR.

He said one of his foremost concerns about Trump’s refusal to concede is how it affects the transition and the work Biden’s team can do to fight the pandemic. The Biden team has been shut out from information on the government’s coronavirus response, leaving them less prepared come Jan. 20.

“There should be total and complete cooperation between the Trump administration and the incoming Biden administration in any variety of ways in which to deal with the distribution of the vaccine, a whole series of issues going forward.”

Kasich added that the Republican Party’s part in enabling Trump is “extremely disappointing for someone who has been a Republican all of my life.”

On if he has spoken to Republican leaders about his concerns

I appear a lot on television and my voice has been very clear and in terms of talking to Republican leaders, I haven’t done that, but I’ve talked to them through the television because it’s impossible for them to not hear what I’ve had to say. I have talked to Republicans who are not currently holding public office, a significant number, and some who are leaders, they basically hold the same view that I have.

But again, they seem, in the Congress of the United States, to be frozen in place. Not all of them, but most of them. Certainly the leadership is toeing the line. And it’s a sad day. I think it was the Scorpions that wrote a song when the [Berlin] Wall came down, the “[Wind] of Change” was the name of the song. And we will see winds of change. They’ll be blowing through shortly.

On his concerns about the transition

No. 1 is clearly around the issue of the pandemic and the ability to figure out a very secure, solid and speedy plan for the distribution of the vaccine. It appears as though the vaccines are right on the horizon. And it’s an incredible logistical challenge to be able to distribute that to so many Americans that are going to be in a position to willingly accept the fact that they’d like the vaccine. You should have total cooperation.

Also, better cooperation allows us to be in a position to get this economy moving, to understand exactly what the Trump people are going to do over the next couple of weeks so that the Biden administration can plan and prepare for a significant, hopefully, economic recovery.

And then finally, the idea that the administration, as they’re getting ready to go out the door, can try to implement some foreign policy actions that I think, frankly, border on irresponsible. I’ve always been one who’s favored being able to negotiate a settlement and ultimately leave Afghanistan. But to just start willy nilly withdrawing troops at this significant amount, I frankly think is irresponsible. So there’s a foreign policy component to this as well. There needs to be coordination, that Joe Biden ought to have access to all the intelligence like has happened in all of my lifetime when we’ve had a presidential transition.