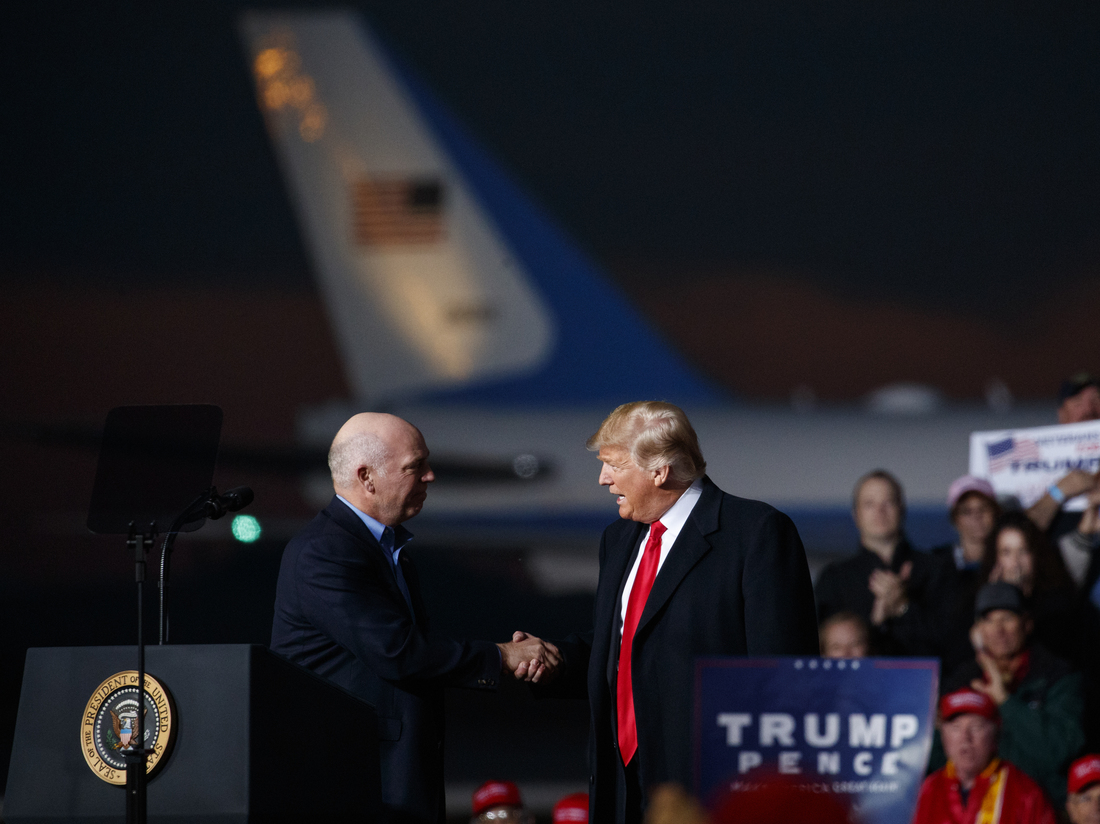 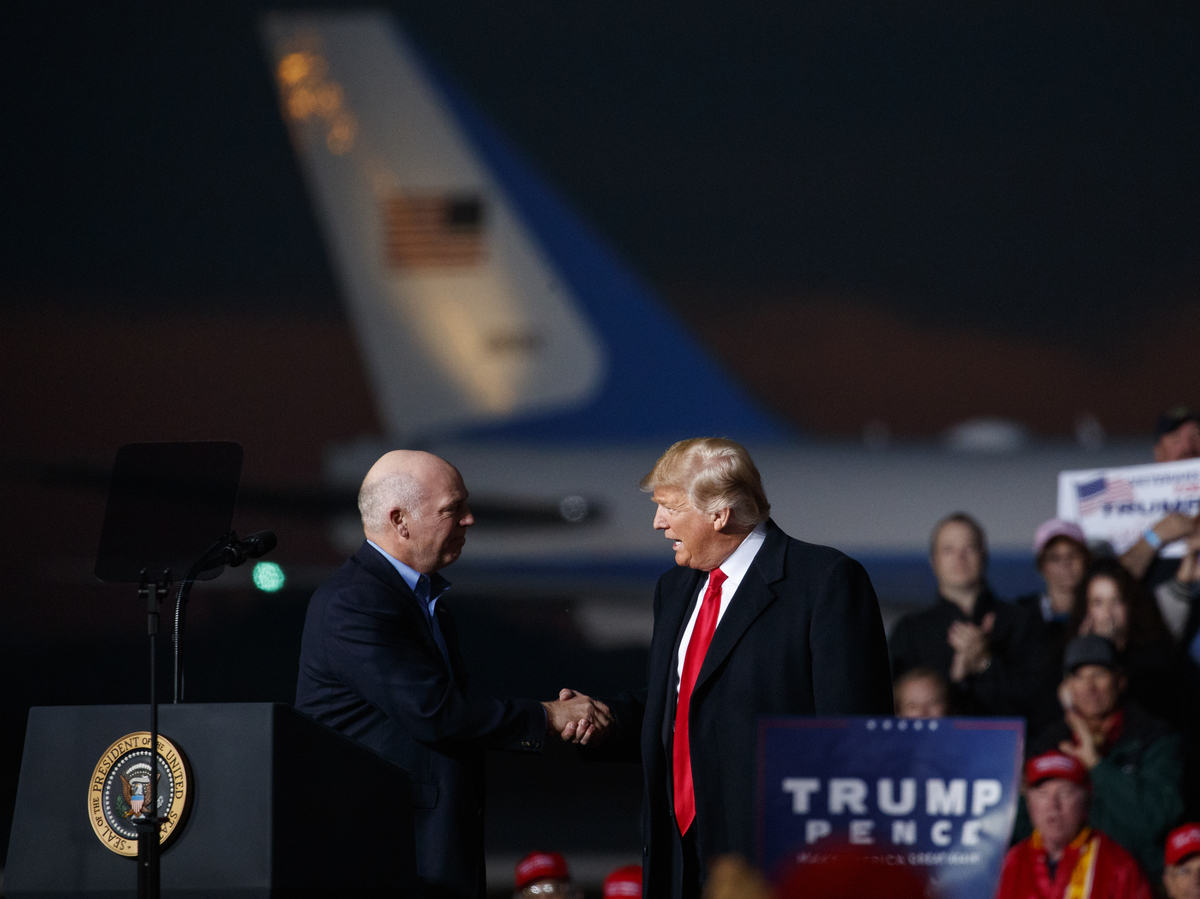 This year in Montana, Republicans swept every statewide and federal race, while also increasing their majority in the statehouse by 10 seats. Montana, once dubbed a purple state for its split-ticket voting, is now deep crimson.

After four terms of a Democratic governor, a Republican will sit in Montana’s governor’s mansion for the first time in 16 years. Gov. Steve Bullock, a Democrat who lost his bid for the U.S. Senate this year, was term limited.

“You’ve sent a loud message to Helena. A message to the State Capitol from every corner of this great state; that after 16 long years of single-party rule in the governor’s office, it’s time for Helena to change the way they do business,” Gianforte said.

The governor-elect is known for his fundamentalist Christain faith, his support of school choice policies and restricted access to abortion. Even as COVID-19 ravages the state, the pandemic was not a campaign priority.

Gianforte has also said he would allow for concealed carry of guns without a permit. He ran on his success as a businessman, saying he would bring a “customer service” environment to state agencies. He’s pledged to reduce taxes and slash regulations for industry.

In 2017, Gianforte made national news when he assaulted a Guardian reporter. He paid a fine and was required to take an anger management course.

Change in Montana is afoot

Gianforte will be the partner that statehouse Republicans have longed for. Over the last decade and a half, the state’s Democratic executives have blocked the GOP’s most conservative policies.

Several bills that current Democratic Gov. Steve Bullock vetoed could reappear in the 2021 session. Without the threat of Bullock’s veto pen, some Republican lawmakers have already requested drafts of bills that restrict access to abortion and loosen gun control laws.

Republican Speaker of the House Greg Hertz, who will move over to the state senate next session, has said that Republicans are looking forward to working with Gianforte on one of his campaign promises: more high-paying jobs.

Hertz says the state can create jobs by cutting down on regulations around natural resource industries, such as logging and mining. Montana, known as the Treasure State, has long propped up its economy with an abundance of coal, hardrock mining and timber.

“Republicans have always believed that we can develop our natural resources responsibly and make sure that we protect our public lands and assets. That’s a high priority to all of us,” Hertz says.

Gianforte has said he plans to replace the leaders at the state Department of Environmental Quality and Department of Natural Resource Conservation to streamline permits for these industries.

Hertz also says he is looking to bring back a bill that Gov. Bullock vetoed that would have revised the property tax appeals process.

State Sen. JP Pomnichowski, a Democratic leader, says her fellow party members will push back against these bills like they have in the past. But with fewer seats in their control, Democrats’ sway will be weaker.

Pomnichowski says her party can still be part of the “working majority” in the state legislature, pointing to Democrats and moderate Republicans working to pass a Medicaid expansion bill last session.

But a number of moderate Republicans in Montana, along with several other states, lost their seats in the primary election to more conservative candidates, meaning Democrats will have fewer willing dance partners across the aisle.

“We need to get down to serious work about budget, public health and public health care in this state during a pandemic,” Pomnichowski says.

Montana is seeing a surge in new daily COVID-19 cases at one of the fastest rates in the country.

The state’s current Democratic governor has led the state through the pandemic by leaning heavily on county public health officials to make decisions for their own communities, but also through statewide mandates, like requiring people to wear masks in public spaces.

Gianforte has been vague in his exact plans for responding to the pandemic but has said he doesn’t think statewide mandates are the right approach. During his victory speech, he named the pandemic one of many issues he’ll tackle.

“We face some real challenges. We need to defeat this invisible enemy that is COVID-19. We need to get our economy going again. We need to soberly address the state’s budget. We need to overcome the scourge of addiction and meth,” Gianforte said.