When the coronavirus pandemic hit, Activision Blizzard CEO Bobby Kotick took responsibility for the safety of his company’s 10,000 employees. He gave them all his mobile phone number and went to work securing help.

One of the people who took him up on that was Amy Tekell, a veteran esports broadcast associate producer at Blizzard Entertainment, who has suffered from COVID-19 for several months now. She hasn’t had to pay any of the costs for her care, which includes house calls from doctors and full coronavirus treatments.

“The symptoms hit me very hard and very fast,” she said in an interview with GamesBeat. “I went from the Friday before feeling the best I’ve ever been. And then by the second day home from work, I was completely incapacitated with fever.”

Back in March, when testing was in very high demand and short supply, Tekell had to figure out how to get tested for the coronavirus. She got Kotick’s attention through his open-door policy and through the help of the human resources department. She got tested at a drive-through facility with the help of the company. And she availed herself of Activision Blizzard’s approved external care providers, Doctor on Demand and Heal, which provide telemedicine services.

Tekell used Heal, which has medical doctors who make house calls. She had asthma, and her tests showed she had positive results for COVID-19 and pneumonia in both her lungs. Getting help early was critical because getting tested in the state was almost impossible at the time. And Kotick has stayed in touch.

“He regularly emails me to check in and to see how I’m doing and if I need anything,” said Tekell, who is in her 30s. “It’s not exactly how you want to be on your CEO’s radar. I’ve never spoken with Bobby before in my life. Honestly, this is the only reason I was able to get oxygen on time. He switched me over to Heal and when I was getting worse and had to go to the hospital, he made sure the Heal director called me to make sure I was getting what I needed.”

In an exclusive interview with GamesBeat, Kotick said his philosophy has been to differentiate his big game publishing company with the quality of its health care in the U.S., and the pandemic was something where he wanted to take personal ownership of the problem. Activision Blizzard announced employees would work from home on March 13. I checked with Activision Blizzard’s peers in the U.S., such as Take-Two Interactive and Electronic Arts, but they were not willing to provide information. 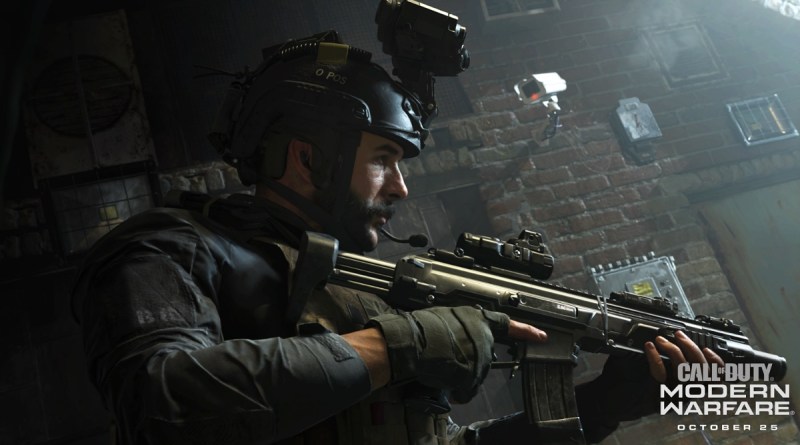 The interview with Kotick, one of his major health care providers, and employee patients such as Tekell helped me get a window into the complexities of caring for a giant workforce (in a company with $1.79 billion in revenues last quarter) amid the pandemic and the issues related to reopening.

I don’t have an independent measure of how well health care is working out for all 10,000 employees. But based on our interviews with some employees, I’ve heard no issues beyond those facing all companies during the pandemic, such as challenges early on getting tested. And in some objective measures, the company has both pluses and minuses when it comes to employee happiness.

Activision Blizzard has been on the 100 Best Companies To Work For list for four years running, and it has been on Fortune’s Most Admired Companies list. But on Glassdoor.com, which rates companies and CEOs based on anonymous employee feedback, only 60% of employees would recommend the company to a friend.

One controversy has been about CEO pay. Kotick gets about $30 million a year, and so he should be generous in doing things for his workers that enable him to collect that paycheck. Kotick made $100 million over the past four years, and some shareholders have pointed out that he has continued to make a lot even at times when the company was cutting jobs. At its recent annual meeting, 43.2% of Activision Blizzard shareholders voted against the company’s CEO pay policy.

Activision Blizzard said the pay is based on the performance of the company’s stock. During the past year, Activision Blizzard’s stock price has risen 59% to $73.19 a share. Some shareholder activists have objected to Kotick’s pay.

Kotick was fairly unpopular in February 2019, when the company cut 800 jobs, or 8% of its workforce, at a time when the company was bragging about record performance. Kotick’s reputation on Glassdoor.com is still recovering from that, as only 48% of employees approve of him. If there’s a way for Kotick to regain some approval, how he handles health care could be a key issue.

The company performed well in 2019, and it has been gaining steam like other game companies during the pandemic. On top of that, the company had a strong holiday season thanks to the twin successes of titles such as Call of Duty: Mobile and Call of Duty: Modern Warfare. And since March, the free-to-play battle royale mode Call of Duty: Warzone has been downloaded more than 60 million times. All of that has helped Activision Blizzard weather the COVID-19 storm without major cutbacks. 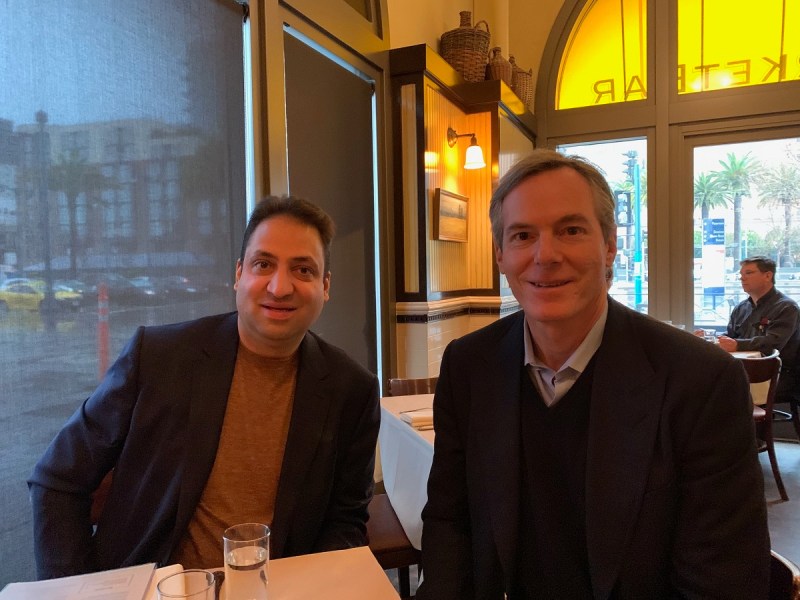 Above: Nick Desai (left) and Paul Jacobs of Heal.

As mentioned, one of the modern health care innovations that Kotick turned to is Heal, a Los Angeles company that has created a network of doctors who make house calls or do online calls (aka telemedicine). Because everybody was stuck sheltering at home, it wasn’t easy to send the company’s 4,500 California employees to doctors’ offices or hospitals to get tests, which were in short supply anyway.

But Heal applied its energy to the problem and found a way to get testing done. It armed its doctors with test kits and sent them to the homes of Activision Blizzard employees who needed the tests. One of the points is to make sure that patients in the most need like Tekell don’t feel like a cog in a wheel. She wanted to avoid the hospital and was able to get oxygen within hours of Heal and Activision Blizzard making calls. She got an oxygen machine that replenishes itself and has spare tanks in case the power goes out.

“It’s been especially helpful because it’s giving people peace of mind in a way that they never would have gotten otherwise,” Kotick said.

Heal has about 170 doctors on demand, and overall they paid more than 350 visits to Activision Blizzard’s workforce during the pandemic. Of the 10,000 employees in the company, six of them tested positive for COVID-19, and Kotick kept personal tabs on how they were doing. A Heal doctor calls Tekell twice a week. The doctor also made house calls to listen to her breathing and examine her lungs.

Tekell has been stuck in her home with her roommates for 3.5 months. Kotick sent her Grubhub money to get others to shop for her, and she hasn’t had to pay for any of the care.

“Bobby Kotick was extremely proactive about protecting the entire Activision Blizzard workforce, and specifically, the families in the workforce,” Heal CEO Nick Desai said in an interview with GamesBeat. “Their HR team and Bobby reached out to us, and I spoke personally numerous times about the testing and testing options.”

“Bobby really took the time to learn what tests work and what tests don’t work and how we could do this,” he said. “We created a very specific, detailed plan to provide care to all of their employees and their families, in almost all of the markets around the country. We’re working with other companies. From our view, Activision Blizzard is showing real leadership.”