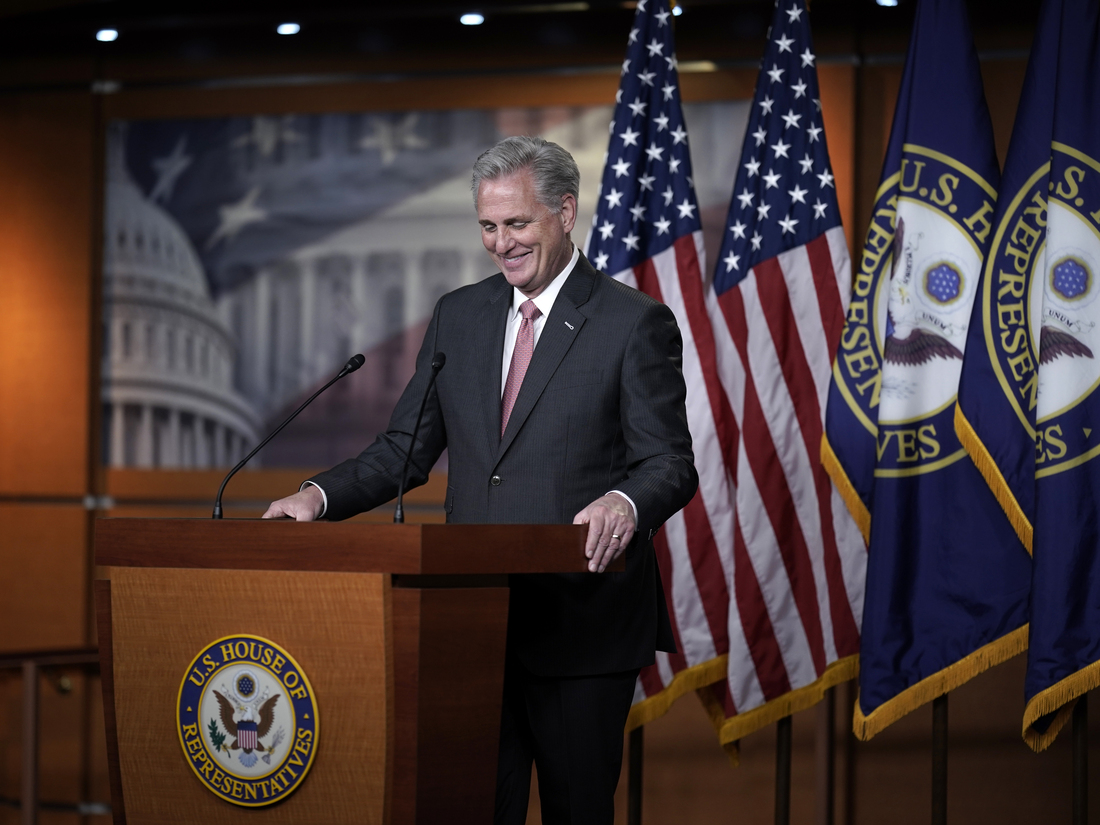 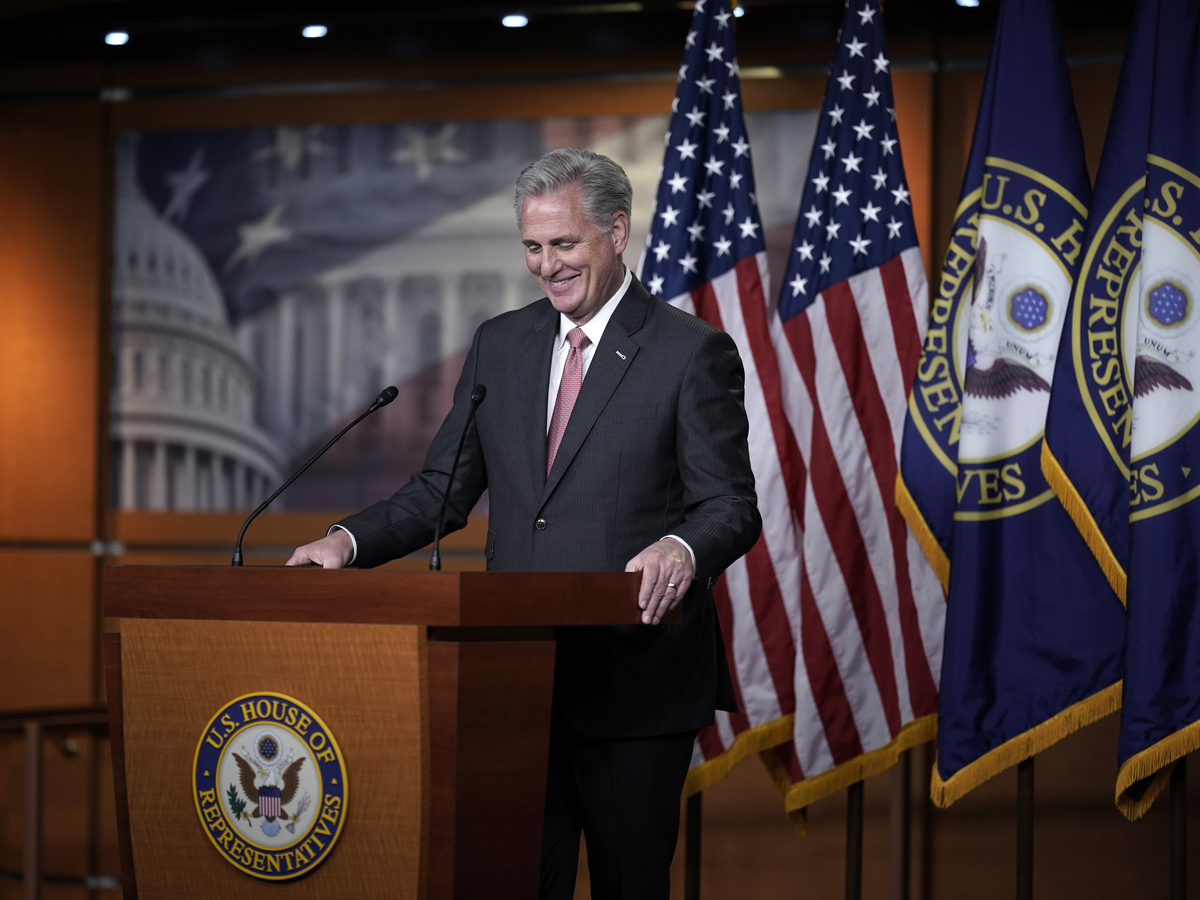 Democrats held on to the House majority in 2020, but in the weeks since, it’s Republicans who have been celebrating the election results.

“Pundits doubted us. Polls were stacked against us, and I don’t believe one person in this room believed we’d win one race,” boasted House Minority Leader Kevin McCarthy, R-Calif., at his weekly news conference last week.

House Republicans did far better than election forecasts predicted. Not one Republican incumbent has lost. A dozen races had still to be called as of Monday evening, but Democrats are on track to have a single-digit House majority that’ll be the narrowest in two decades when the new Congress convenes in January.

“The first building block of how we got here was recruitment,” said Dan Conston, who runs the Congressional Leadership Fund, the top House Republican super PAC. Of the seats Republicans flipped, the winning candidate was either a woman, a minority, a veteran or some combination of the three.

Conston contends that Republicans had better messengers for a more persuadable message — on the economy and cultural issues — for undecided swing voters. CLF spent $140 million on ads this year that sounded similar to the message used in an ad against freshman Rep. Joe Cunningham, D-S.C., that said he was “backed by lobbyists and radicals who want to defund the police. And he backs Biden. That means higher taxes.” Cunningham lost.

The coronavirus pandemic also made campaigning itself a cultural and tactical issue in competitive races. Many Republicans continued to hold in-person events, rarely wore masks and ran traditional door-knocking campaigns to get out the vote, all things Democrats more often avoided over concerns about public safety.

Republican Beth Van Duyne won an open seat in the Dallas-Fort Worth suburbs. She credited her ground game with her narrow victory. She told NPR she never saw her Democratic opponent on the campaign trail. “Her point was, she was concerned about COVID. You know what? That’s fine. But in an elected position role, a public servant role, we do not have the luxury of calling it in.” Van Duyne’s was one of six Republican-held suburban Texas seats that Democrats made a play for in 2020; they lost in all of them.

Liesl Hickey and Robert Blizzard are veteran Republican Party strategists who have been conducting a focus group with suburban swing voters across the U.S. since late May. “This doom and gloom that we were going to get slaughtered in the suburbs obviously did not materialize, and this research suggests why,” Blizzard said.

Hickey said that while Trump fatigue was real for suburban voters, that fatigue did not drag down House Republicans on the ballot who focused on issues and not the president. “A center-right agenda, that’s what suburban voters are looking for, and when we’re on offense on policy, that’s when we win.”

And it’s why House Republicans are celebrating 2020, even though they technically lost. This election didn’t send the party off searching into the political wilderness but, rather, provided what many see as a shorter path back to the majority. “Going into 2022, we have a great opportunity to create a choice between Republican policies and Democrat policies, and that will be a very clear choice as we go into the new year,” Hickey said.

President-elect Joe Biden won a historic victory, but he had no coattails for his party and now he faces an emboldened House Republican minority.