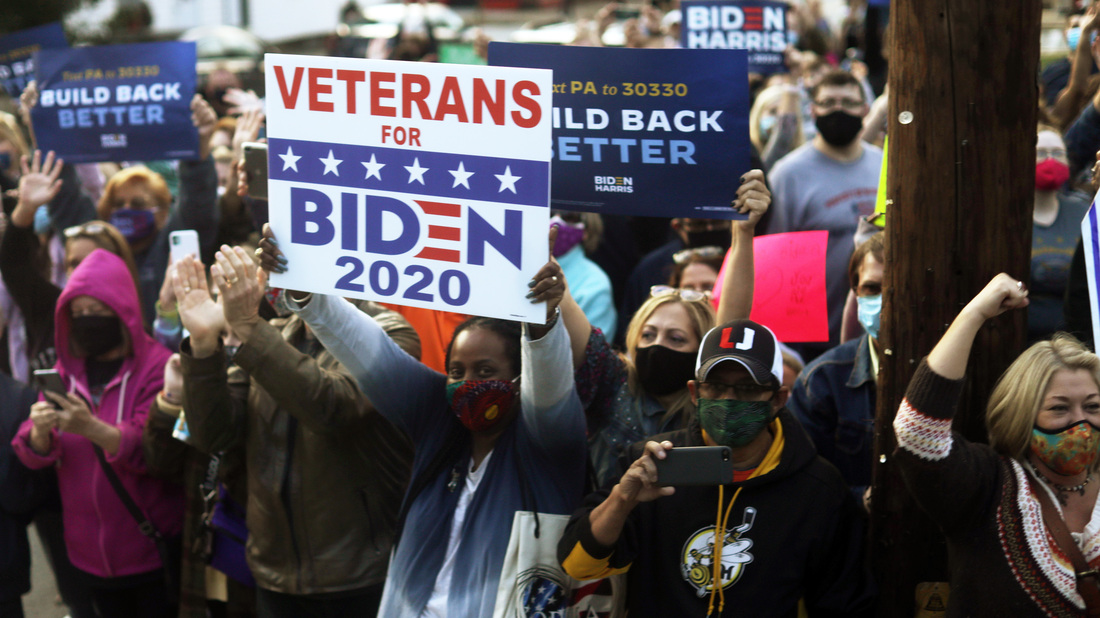 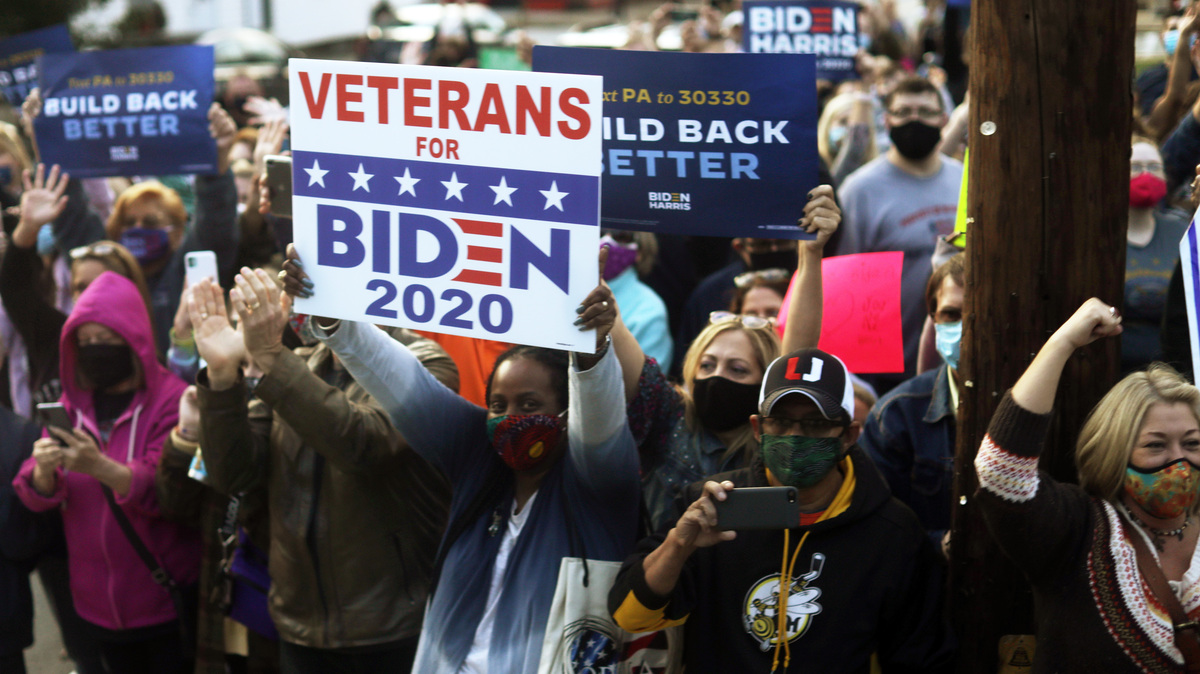 The effort will start this weekend, the Democratic campaign said, with several hundred volunteers canvassing in Pennsylvania, New Hampshire, Michigan and Nevada.

The move is a reversal for the Biden campaign, which suspended face-to-face canvassing in the spring because of concerns over the coronavirus pandemic and, apart from distributing mailers, stuck to that stance in the following months.

In opting against in-person canvassing, campaign officials said safety was their main priority, and they didn’t want to put people at risk of contracting COVID-19.

“We think what voters are looking for right now is responsible leadership and that comes from the VP and what he’s saying, but it also comes from the campaign,” Molly Ritner, the Biden campaign’s deputy states director, had told NPR in September.

But some Democratic officials had become increasingly concerned the Biden campaign’s decision to remain largely virtual would hurt him and other Democrats in crucial states — especially as President Trump’s campaign touted its ground game. The Republican team has said its volunteers knock on 1 million doors a week.

“Our voter contact operation is the most innovative and technologically advanced of any presidential campaign in history; and it has been thriving in this unprecedented environment – especially in terms of the most important metric: meaningful conversations with voters,” Biden campaign manager Jen O’Malley Dillon said in a statement Thursday. “We’re now expanding on our strategy in a targeted way that puts the safety of communities first and foremost and helps us mobilize voters who are harder to reach by phone now that we’re in the final stretch and now that Americans are fully dialed-in and ready to make their voices heard.”

The Associated Press, which first reported on the Biden campaign’s plans, said all volunteers will be provided personal protective equipment, including masks, and will have their temperatures checked. The AP also reported that the campaign would text voters to expect a knock on their door before volunteers arrive.

The campaign reported that in key Pennsylvania — which both Biden and Trump have visited recently — more than 6,000 volunteers in the last 36 hours have said they’re interested in doing in-person activities.