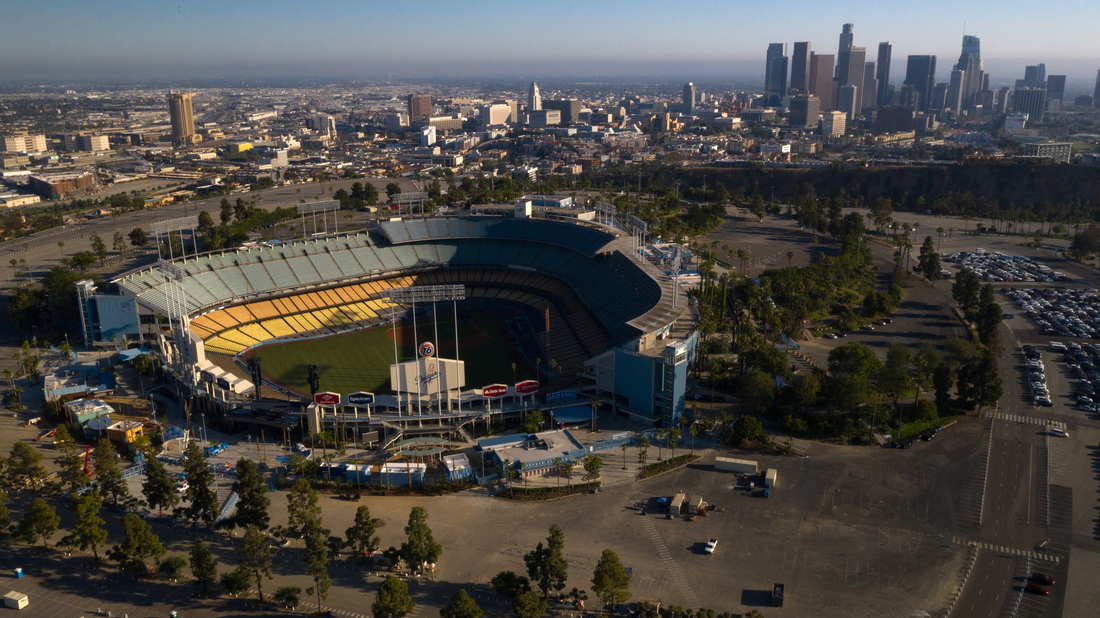 Dodger Stadium stands empty in this aerial photograph taken over Los Angeles in May. Games will resume in late July. 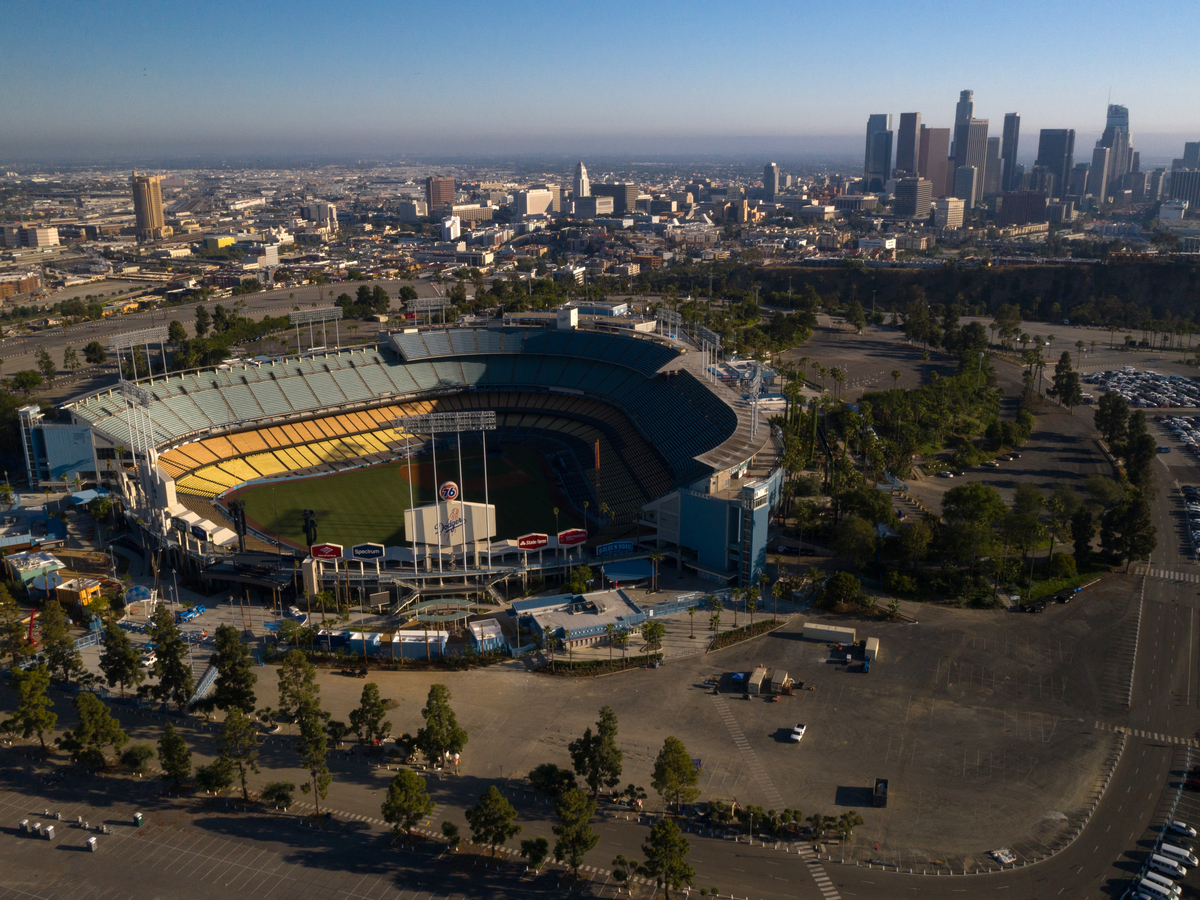 Dodger Stadium stands empty in this aerial photograph taken over Los Angeles in May. Games will resume in late July.

Major League Baseball is officially coming back this summer after a delay caused by the coronavirus pandemic, but aspects of game will look a little different.

MLB announced on Tuesday that it would shift some of its in-game rules, making significant and historic changes.

Many of those rule changes were made with concerns over the spread of the coronavirus in mind, including a threat of immediate ejection if a player or coach comes within six feet of an umpire or opponent in the course of an argument.

There’s also a ban on spitting, which many baseball players do conspicuously. Spitting, “including but not limited to saliva, sunflower seeds or peanut shells, or tobacco,” is prohibited.

Other measures to limit the spread of the virus include asking pitchers to carry a small wet rag instead of licking their fingers for moisture, ordering teams to provide expanded dugout and bullpen space, and instructing all participants to practice general social distancing.

Fielders are also “encouraged to retreat several steps away from the baserunner” when the ball is out of play.

The league has also tweaked game play rules in other ways, including some that are intended to speed up the game.

The National League, which represents half of the MLB’s teams, will allow teams to use designated hitters for the first time ever. That means another player can bat in place of the pitcher. The American League has had this rule in place for decades.

If a game goes into extra innings, teams will start each half-inning with a runner on second base — a move that will likely lead to more scoring when teams are tied after nine innings. Also, any player may appear as a pitcher at any point in the game.

While players will report to their respective training camps tomorrow, July 1, the shortened, 60-game regular season is not set to begin until July 23 or 24. Some details still need to be worked out between the MLB Players’ Association and the MLB.