Santa Monica Studios (Playstation Studios), which is developing Ragnarok, recently revealed news about some of the game’s features.

One of the most anticipated games of the year, it features the return of Kratos and his son Atreus in a bigger adventure than the last. 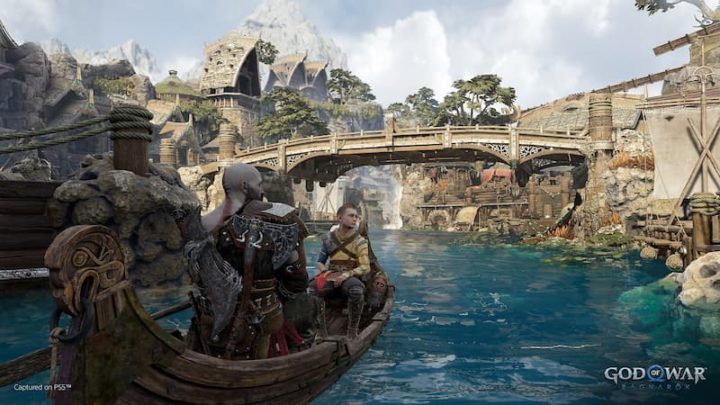 Ragnarok action takes place a few years after the events of the last game, and we face the reality that Fimbulwinter is coming to an end, so expect Ragnarok, the end of the world.

Atreus, now slightly older, is showing clear signs of internal conflict related to the revelations already made (Loki prophecy and his role in everything to come), as Ragnarok draws to a close. , he found himself in emotional turmoil.

Together Kratos and Atreus will venture deep into nine realms to find answers as Asgard's armies prepare for war. Along the way, they'll explore breathtaking mythological landscapes, recruit allies and face terrifying foes (like Thor or our famous Freya) in the form of Norse gods and monsters.

One of the most important weapons in God of War is the Leviathan Tomahawk, which marked its return in Ragnarok and was once again revealed as a fundamental part of the gameplay, capable of being launched and improved with new attacks and abilities. 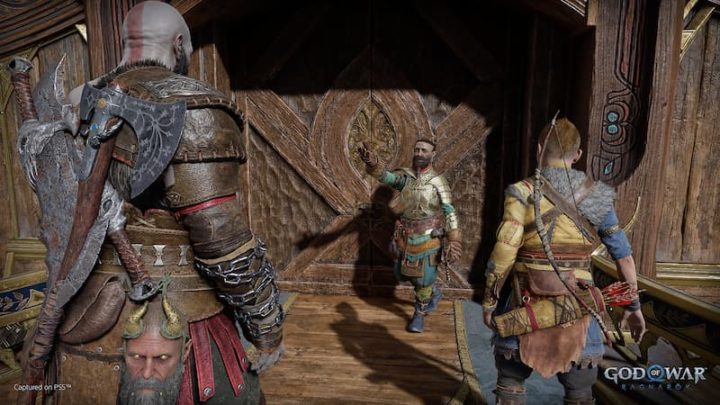 The Axe of Leviathan, Blade of Chaos and Shield of the Guardian will all be vital as Kratos and Atreus venture across 9 realms and encounter countless monsters and formidable foes.

However, not only will Kratos and Atreus encounter enemies during their adventures, but new (and friendlier) characters will also cross their paths, such as Angboda (one of the last giants), Tyr ( Son of Odin and half-brother of Thor) . and Baldur) and so on.

Over the years, video game makers have become more sensitive about how they develop their games, with the aim of making them more inclusive and accessible to all players.

As you might expect, Ragnarok follows the philosophy of its predecessor with several improved and innovative accessibility features.

"Not only have we redesigned the interface to provide greater flexibility and readability, but we've also reconfigured the remapping of buttons from the ground up to add the ability to customize the combat system and interactions.”, said Mila Pavlin, lead user experience designer at the Santa Monica studio, adding, “All accessibility features in God of War (2018) have been maintained and expanded, including over 60 options that make it easier to adapt the game to each player's style and needs".

Word has it that accessibility features for the PC version of God of War (2018) have been added to Ragnarok. "In the PC version of God of War (2018), we aimed to improve and perfect some of the most popular features from the original PlayStation release, which we will continue to offer in Ragnarok on PlayStation 4 and PlayStation 5.says Mila Pavlin, before listing these characteristics: "sprint auto sprint", "Permanent point (line of sight is always on)", "crosshair style" and"lock". 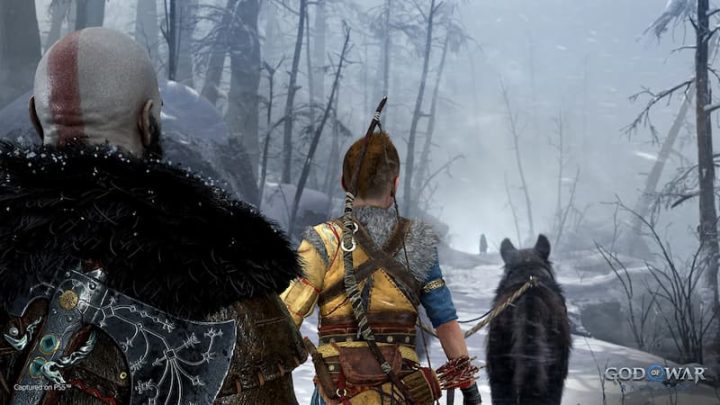 Ragnarok will also improve the subtitle system to provide players with more customization and information, and improve the size of text and icons.

The button remapping system has also been reworked so players can customize their settings in Ragnarok. This means players will be able to toggle the actions of individual buttons and, for more complex actions, choose different settings from a predefined list. 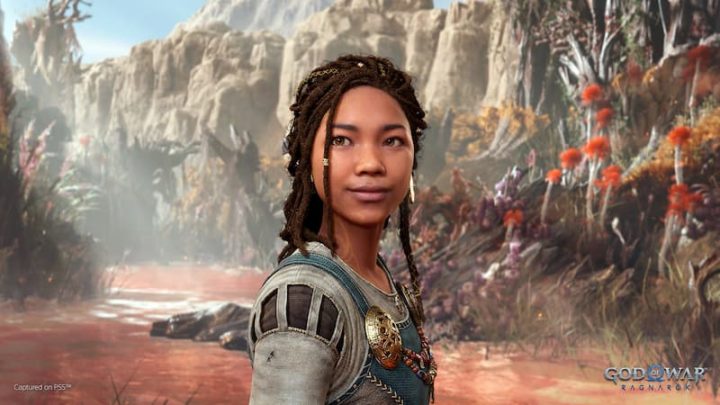 Additionally, a new High Contrast mode was announced that allows players to apply color to in-game objects such as targets, enemies, other characters, and various types of objects.

The new Ragnarok will also feature a camera navigation system, allowing players to direct their vision to compass targets. For example, when not in combat and pressing the Navigation Assist button, your vision will be redirected to the next story objective. 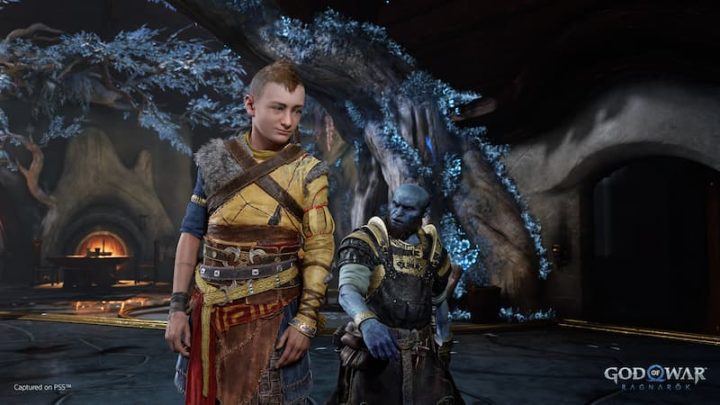 Ragnarok is scheduled to release on PlayStation 5 and PlayStation 4 later this year (2022).