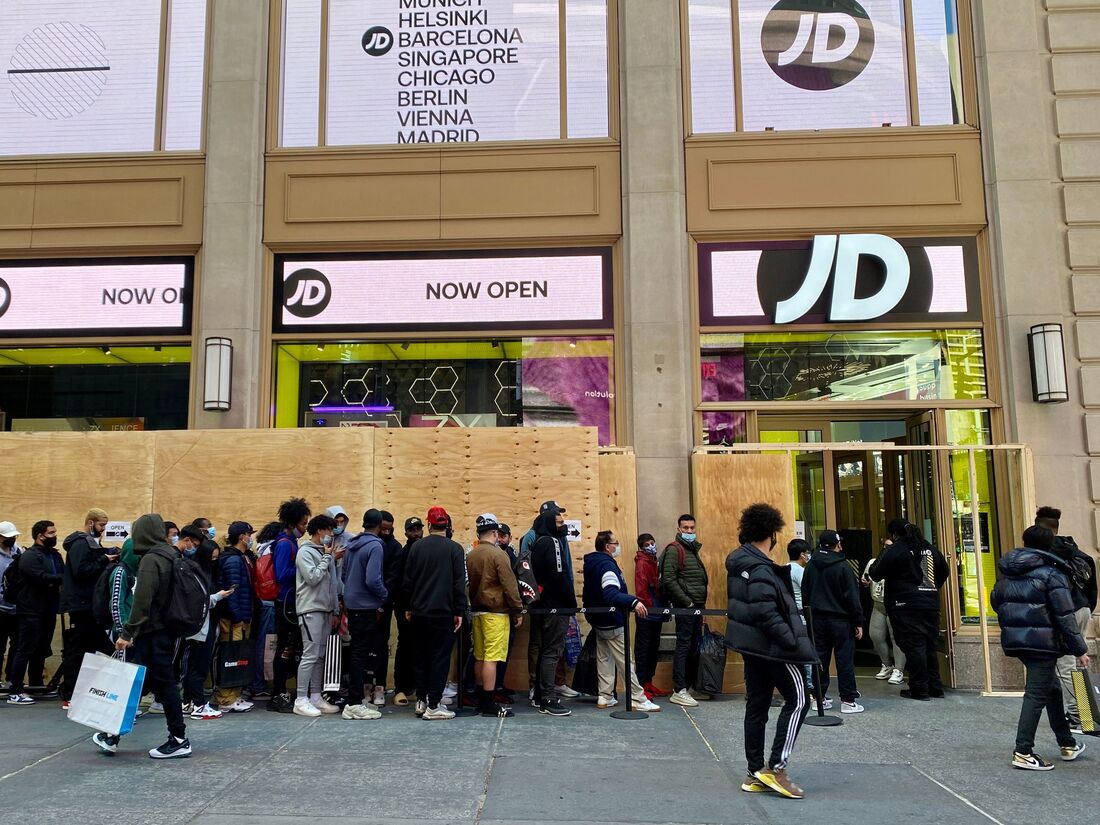 People wait in line outside for their turn to enter the JD Sports store in New York City on Nov. 5. 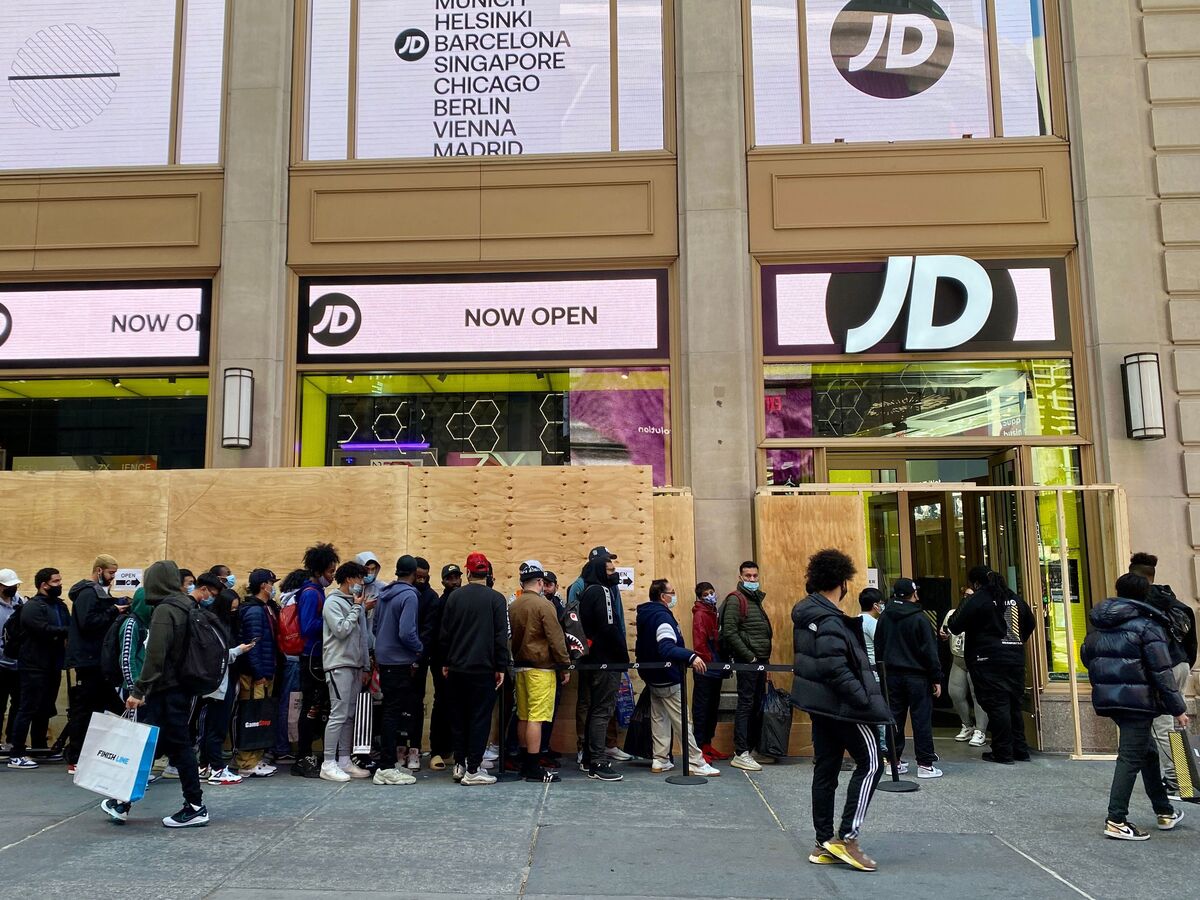 People wait in line outside for their turn to enter the JD Sports store in New York City on Nov. 5.

Rebounding from near-collapse in the spring, retail spending has improved since the summer, even topping pre-pandemic levels. In recent months, shoppers have even begun returning to beleaguered clothing and department stores. In October, overall retail sales were up 5.7% compared to a year earlier.

This is a pivotal report ahead of the all-important holiday shopping season. It comes at a time of many uncertainties for stores and restaurants. Recent surveys have painted a complicated picture of the 2020 holiday gift-buyer. Several say most shoppers plan to spend less this year overall, though may splurge more on decorations.

Retail sales — a measure that includes spending on gasoline, cars, food and drink — are a key part of the economy, which is performing at different rates across industries after weeks of lockdowns.

For the first time in decades, the National Retail Federation has delayed its holiday forecast. The group’s October survey suggested shoppers would spend about $50 less this year compared to last year. The biggest change was people saying they would spend less on things beyond gifts, cutting back on that extra shopping they might typically do during holiday sales.

Two leading forecasts have predicted holiday sales to grow between 1% and 2% this year, compared to 4% gains in each of the past two years. Some shoppers have told surveys they’re ready to spend the money they’ve saved up from not doing much during the shutdowns. But many others say they plan to avoid gatherings and to tighten their financial belts.

As of late October, more than 21 million people were collecting some form of unemployment relief, with more than half relying on emergency pandemic programs that were set to expire at the end of December.