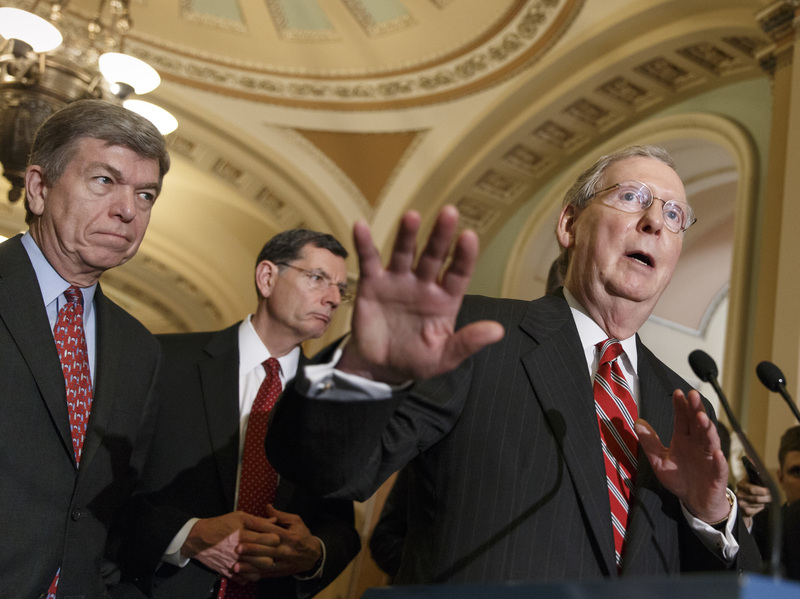 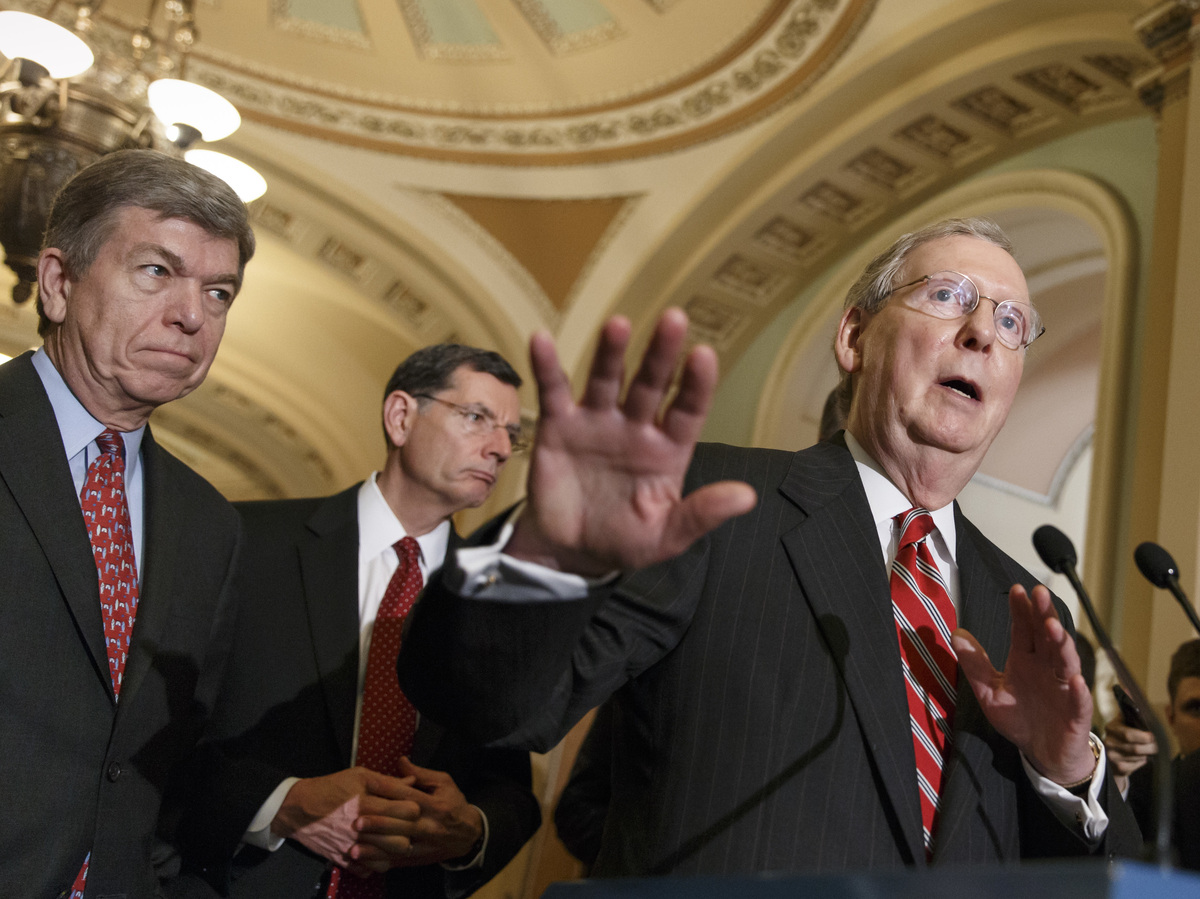 The Senate voted 84 — 10 to approve a short-term spending bill that would extend current funding levels through December 11.

The legislation passed hours before current funding levels are set to expire at midnight. The legislation now heads to President Trump for his signature to avoid a government shutdown.

With government funding resolved, coronavirus relief is the only major legislative goal remaining for Congress ahead of the election in November. House Speaker Nancy Pelosi, D-Calif., and Treasury Secretary Steven Mnuchin attempted Wednesday to rekindle negotiations on that aid.

The pair said the talks were productive but failed to reach an immediate agreement.

“We have work to do and we’re going to see where we end up,” Mnuchin said. “We’re going to go back and do a little bit more work.”

Shortly after the meeting Pelosi released a statement that the House would move forward with a vote on a fresh version of House Democrats’ earlier COVID relief bill, but a vote planned for Wednesday evening was postponed.

The new legislation is a $2.2 trillion package that would send another round of direct payments to individuals and revive the expired $600 weekly federal unemployment benefits.

“Today, Secretary Mnuchin and I had an extensive conversation and we found areas where we are seeking further clarification,” Pelosi said. “We will be proceeding with our vote tonight on the updated Heroes Act in order to formalize our proffer to Republicans in the negotiations to address the health and economic catastrophe in our country.”

Senate Majority Leader Mitch McConnell, R-Ky., dismissed the House legislation Wednesday, calling it a political stunt and questioned whether the talks between Mnuchin and Pelosi could be productive.

“I think its safe to say we’re far apart,” McConnell told reporters. “I think Secretary Mnuchin and the Speaker will continue to speak but we are very, very far apart.”

McConnell said the bill contains many of the same provisions Republicans rejected in the previous legislation, including banking rules for cannabis-related businesses and a temporary lifting of the cap on state and local tax deductions that included in the 2017 GOP tax rewrite.

“The latest bill from the Speaker is no more serious than any of their political stunts going back months. ” McConnell said on the Senate floor.

Democrats say the legislation is a scaled-back version of their $3.4 trillion HEROES Act that passed the House in May. This latest bill trims costs by reducing the duration of most benefits.

The legislation would revive the $600 unemployment benefit through January and lift caps on how long people are allowed to file for unemployment. The bill also refreshes the popular Paycheck Protection Program for small businesses, money for food security programs and $436 billion in relief for states, local governments, tribes and territories.