Earlier in the year I sat in the garden and watched the string of Elon Musk Starlink satellites fly by in the night sky. They’re relatively easy to see because they’re quite low and there’s a lot of them.

In fact, there’s now even more. A launch today is increasing the satellite count to 800, with a total expected deployment of 1,440. 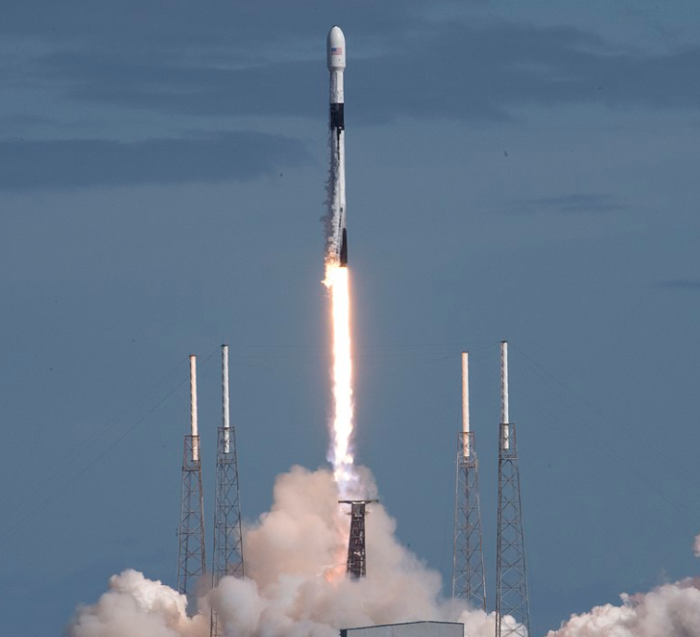 What does all this mean? Well, if you’re unable to get 4G, 5G or decent fixed-line broadband, you may be in a remote area and you may have considered “traditional” satellite broadband. The problem, though, is the latency. Getting your request up there, getting it down again – it takes time because the satellites are over 1000km above you. Here, with Starlink, they’re seeking to offer not just an alternative for satellite broadband, but for anyone wanting an alternative or cheaper web connection.

With performance that far surpasses that of traditional satellite internet, and a global network unbounded by ground infrastructure limitations, Starlink will deliver high speed broadband internet to locations where access has been unreliable, expensive, or completely unavailable.

Starlink is targeting service in the Northern U.S. and Canada in 2020, rapidly expanding to near global coverage of the populated world by 2021. 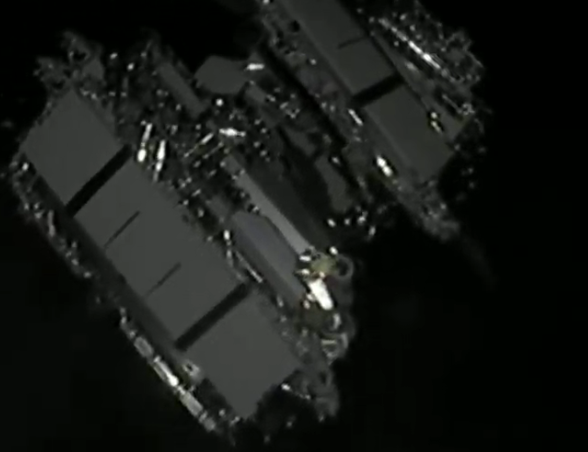 Their satellites are far lower – spinning around the globe at 550km, with high throughput and lower latency. There’s also a promise that data can be pushed around the Earth faster than it currently can via undersea fibre-optic cabling. Private beta testing is expected to begin later this year, followed by public beta testing, starting with higher latitudes. However, it’s already being used for emergency situations, with Starlink and SpaceX helping out during wildfires in Malden, Washington last month with this ground equipment.. 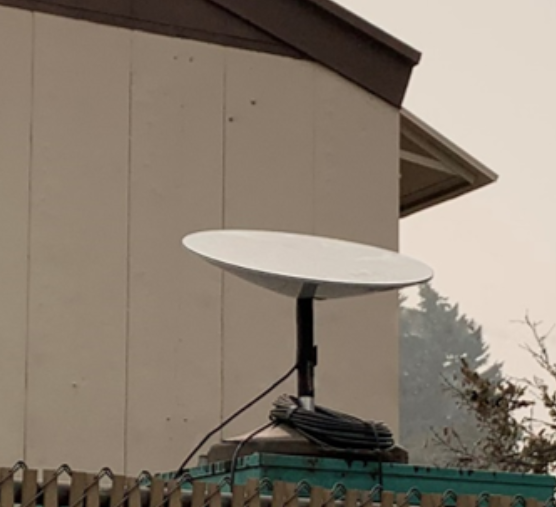