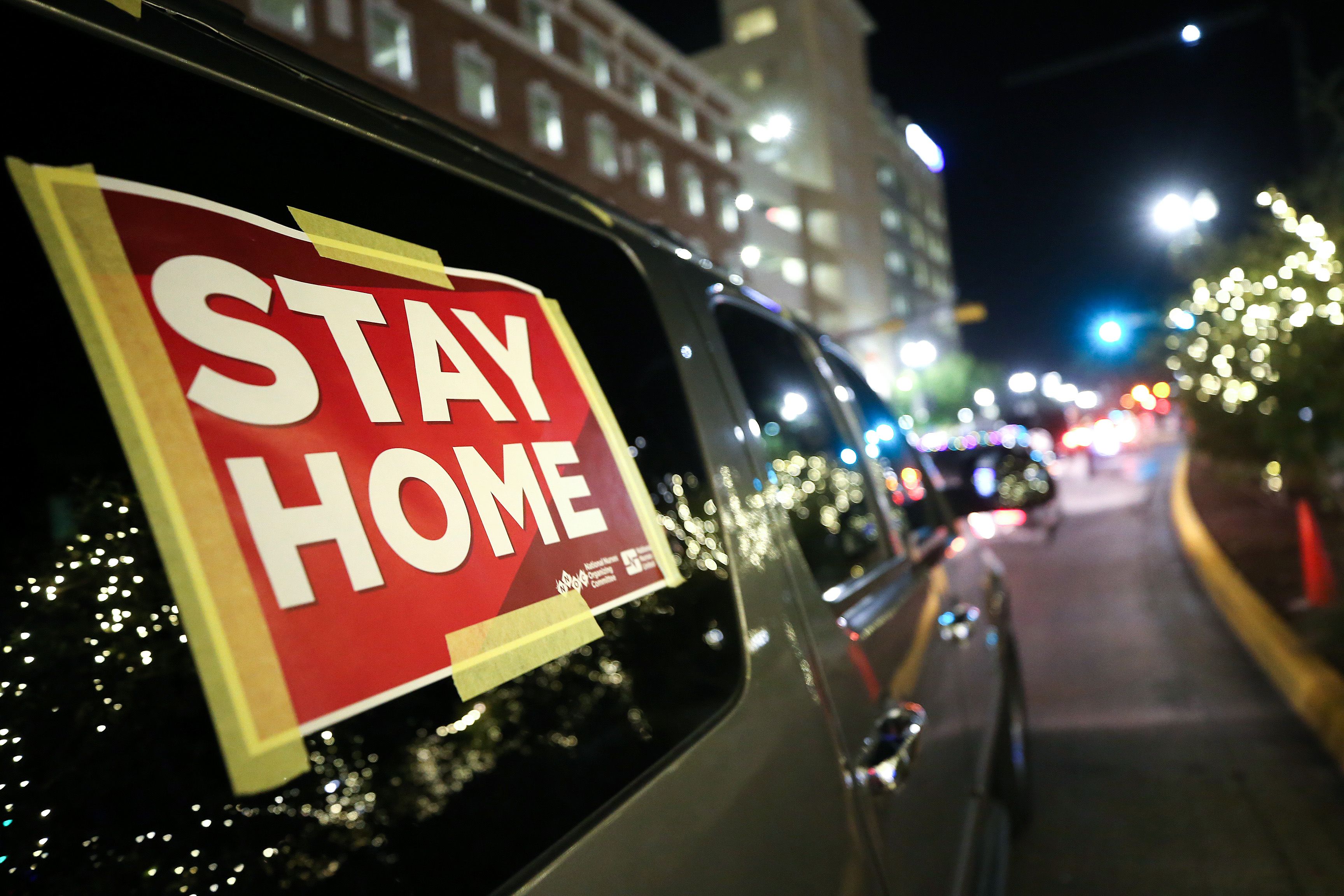 Meanwhile, a backlog of pre-holiday death certificates reported to the state Wednesday swelled to unprecedented levels the daily Texas death count from COVID-19, the illness caused by the virus.

The newly reported deaths raised the COVID-19 death toll since the pandemic first struck Texas in early March to 30,624.

In Houston, about 13,000 people age 65 and older will receive the COVID-19 vaccine during a drive-thru clinic this week.

The large vaccination event will be held Thursday through Sunday at NRG Park, a large complex that’s home to NRG Stadium, where the Houston Texans play. The drive-thru clinic is being organized by Memorial Hermann, a Houston-based hospital system.

The vaccine will only be administered to pre-registered individuals who have been invited to participate by the hospital system and have an appointment.

Texas is currently vaccinating health care workers, people 65 and older and those with medical conditions that put them at greater risk of hospitalization and death from COVID-19.

“We also hope to host more events like this in the near future as we continue to make vaccination available to all those who are eligible and eventually to all patients and members of the community. The speed at which we can move through additional populations will be determined by continued and/or increased vaccine supply,” Memorial Hermann said in a statement.

In response to frustrations over a slow and often confusing rollout of vaccines over the past month, Texas is shifting from its original model of using thousands of smaller vaccine providers to large-scale sites that can process thousands of shots per day.

Texas is one of several states opening football stadiums, major league ballparks, fairgrounds and convention centers to inoculate a larger and more diverse pool of people.

In Houston, Mayor Sylvester Turner said more than 3,800 people were vaccinated this past weekend at Minute Maid Park, where the Houston Astros play baseball. Turner said Houston could move faster if it had more vaccine supply.

Copyright 2021 The Associated Press. All rights reserved. This material may not be published, broadcast, rewritten or redistributed without permission.