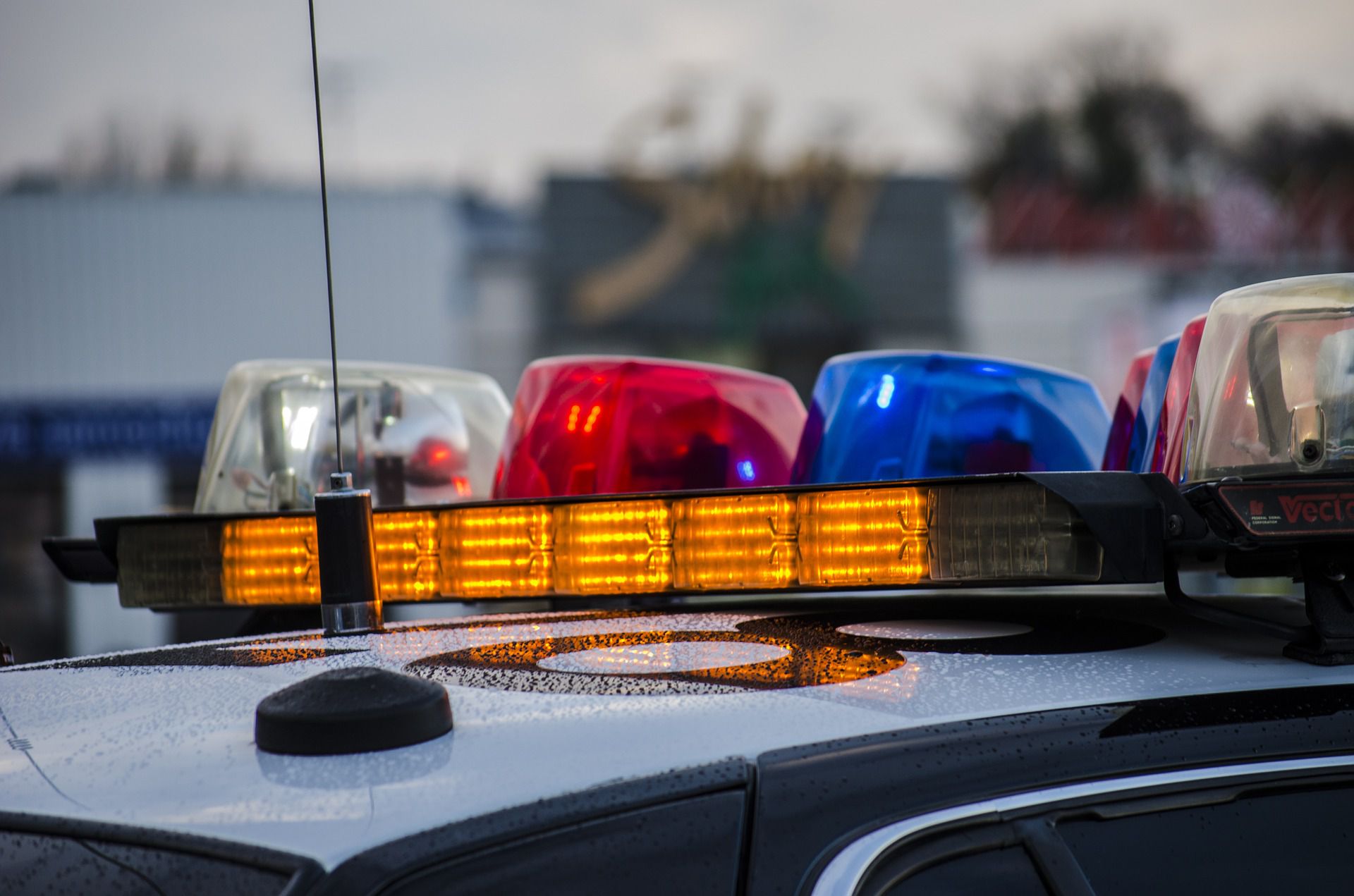 KEMAH, Texas – The entire Kemah Police Department, which comprises of 12 officers, is under quarantine after one of the officers tested positive for COVID-19, officials say.

Along with the 12 officers, Kemah Police Chief Walter Grant, five police dispatchers, Mayor Teri Gale and three city employees were also tested after the officer tested positive, according to Gale.

The police department and Kemah City Hall have been temporarily closed. After learning about the infected officer Tuesday, the city has immediately ordered tests for all Kemah police staff and city hall employees who came in contact with the officer.

While officers remain quarantined, the Galveston County Sheriff’s Office will be providing protection for the city. Sheriff Henry Trochesset said that off-duty deputies were being paid overtime and an extra dispatcher was brought in to handle calls for the city of Kemah.