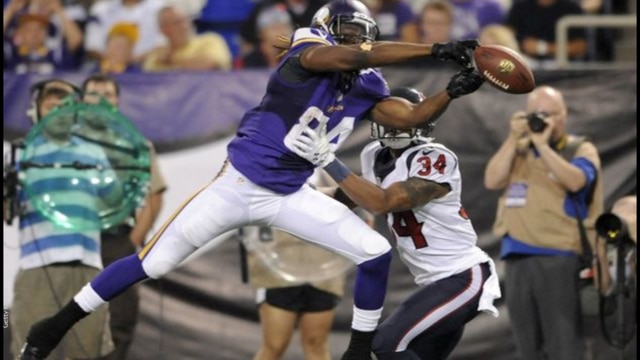 “Both clubs are working closely with the NFL and the (players union), including our infectious disease experts, to evaluate close contacts, perform additional testing and monitor developments,” the league said in a statement.

The Vikings released a statement saying they had not received any positive results from their testing after Sunday’s game and they followed NFL protocol by closing their facility immediately. The Minnesota complex will remain closed at least through Wednesday.

Minnesota is scheduled to visit Houston (0-3) on Sunday. According to Bill O’Brien, the game against the Vikings will remain as scheduled.

Just got through #Texans Gameday TV Show taping with Bill O’Brien. He told me the game with the #Vikings remains as scheduled . Titans had the CoVid issues. All good for Minnesota so far w testing.

“All decisions will be made with health and safety as our primary consideration,” the NFL said. “We will continue to share updates as more information becomes available.”