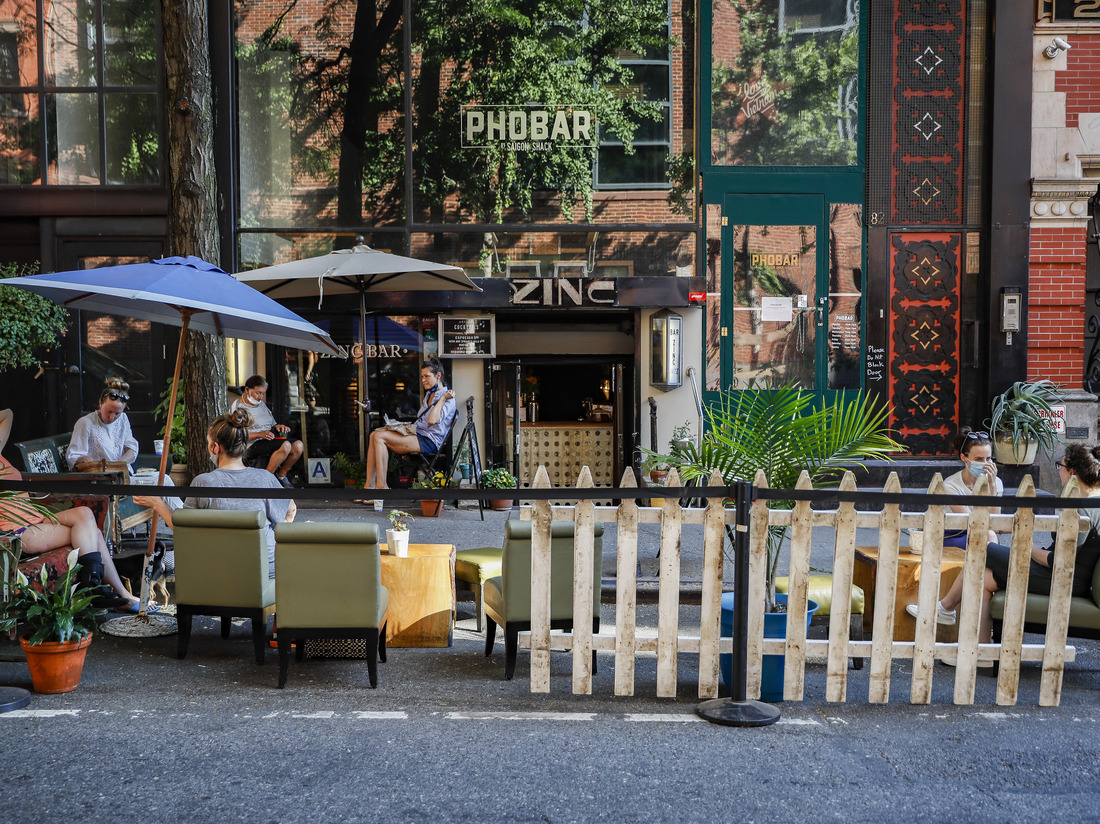 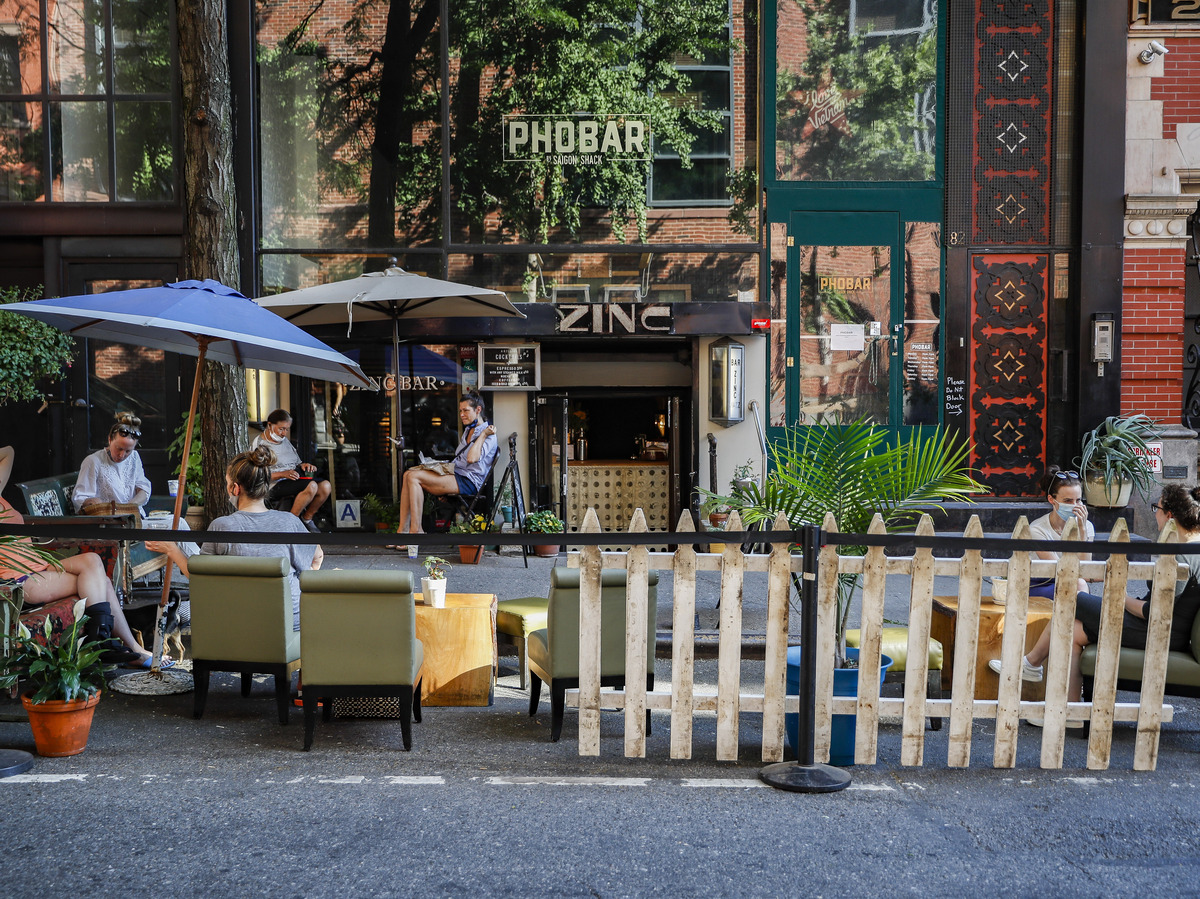 Every U.S. state implemented restrictions designed to limit the spread of COVID-19. Businesses reduced or ceased operations, people transitioned into working and learning remotely, and nonessential activities were paused. Much of the country was under strict orders to stay home, at least temporarily.

By May 20, all 50 states had begun the process of easing restrictions on businesses and social gatherings, seeking a balance between reopening economies and protecting public health.

Governors in states such as New York, California, Washington, Pennsylvania and Maine enacted plans that allow regions that meet certain criteria to progress through reopening phases at a faster pace than the rest of the state.

Other states, such as Virginia, New Mexico and Utah, delayed reopening timelines for particular counties based on public health metrics. And within many states, local governments may be authorized to implement tighter or looser restrictions in their own jurisdictions.

Different states and localities are progressing through reopening timelines at their own pace, to the concern of public health experts who say some are moving too quickly.

By mid-June, coronavirus cases were once again on the rise in much of the country, particularly in the South and West. States including Florida, Texas, Arizona and California reported unprecedented spikes in new cases and hospitalizations. And the U.S. set a new daily record for reported cases on June 26, surpassing a benchmark previously reached in April. As a result, several states are either pausing their reopening plans or reintroducing certain restrictions.

Specific requirements and regulations remain in effect across the country. States have released general and sector-specific reopening guidelines for industries and individuals. Most still have gathering limits in place, and encourage at risk-populations to continue avoiding nonessential outings. Reopened establishments must follow specific protocols, including limiting building occupancy and requiring employees to wear face masks. In some parts of the country, statewide mandates require everyone to wear face coverings in public.

Each day brings changes. NPR is tracking developments in all 50 states, Puerto Rico and the District of Columbia so you can see what’s changed and how states compare.

Here’s what each state has done so far, by region:

The first version of this page was originally published on March 12. This is a developing story. We will continue to update as new information becomes available.