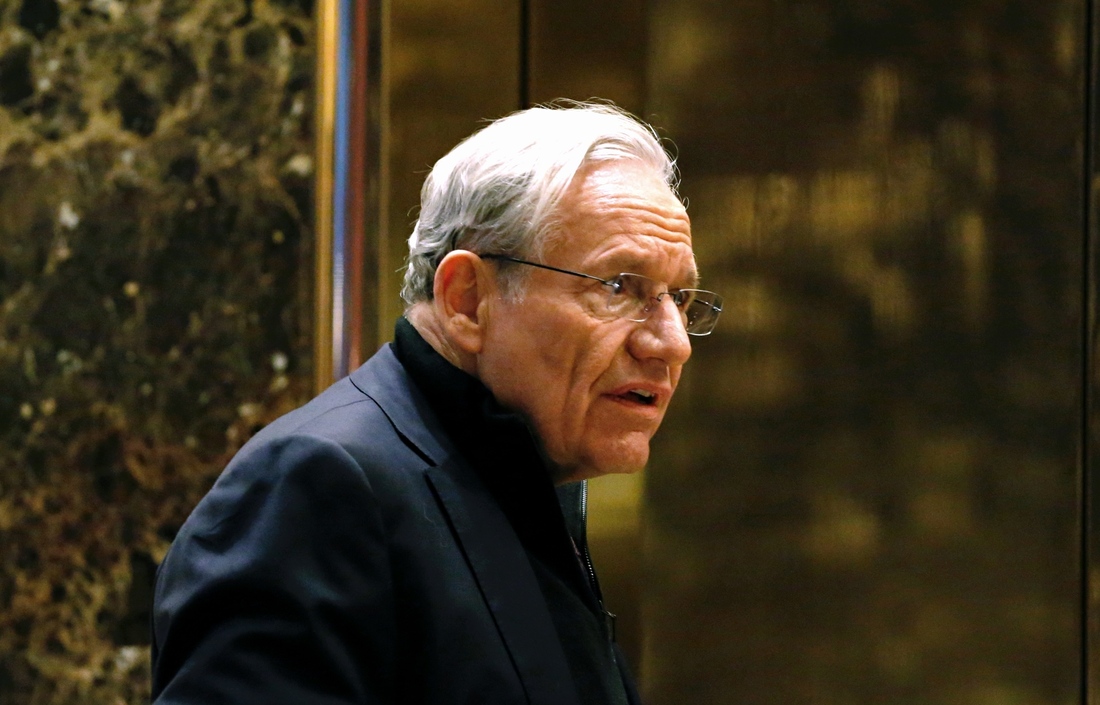 Journalist Bob Woodward, seen here in 2017 arriving for meetings with President-elect Donald Trump at Trump Tower in New York, is the author of the newly released book Rage. 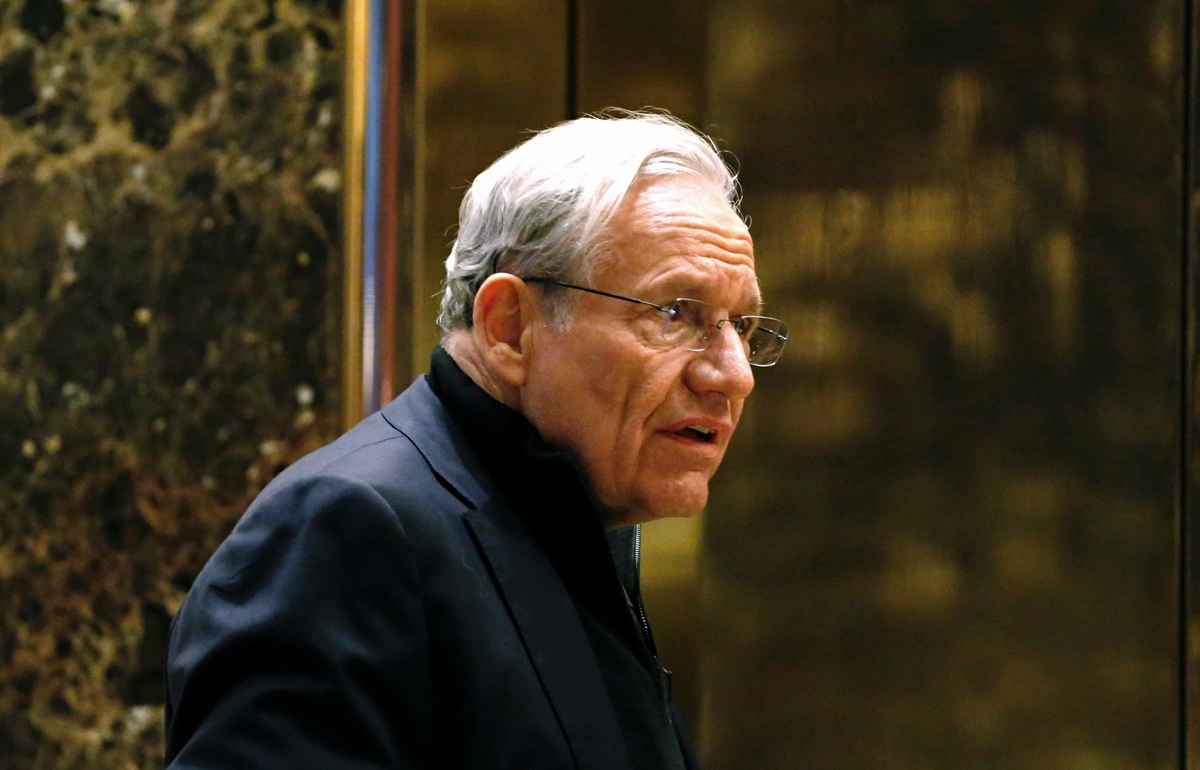 Journalist Bob Woodward, seen here in 2017 arriving for meetings with President-elect Donald Trump at Trump Tower in New York, is the author of the newly released book Rage.

Famed journalist Bob Woodward is addressing criticism he’s received for not promptly sharing with the public what the president told him about the coronavirus and the government’s response in a series of interviews earlier this year.

Woodward’s new book, Rage, which details the interviews, is set for release Tuesday.

During one phone interview on Feb. 7, President Trump shared with Woodward that the virus is airborne and is “more deadly than even your strenuous flus.”

And yet the next month, Trump publicly compared COVID-19 to the seasonal flu.

But Woodward told NPR All Things Considered host Mary Louise Kelly in an interview that in February, he thought Trump was referring to the virus in China.

“I … believed he was talking about the virus in China, because he had talked to Chinese President Xi [Jinping] the night before,” he said.

Woodward said he unsuccessfully tried to gain access to the transcript of the call between the two world leaders to confirm that it was Xi who gave that information about the virus to Trump.

By March, Woodward told NPR, the virus was clearly an “American problem” too.

“And so I’m asking the question, what did the president know, when did he know it, and how did he know it? And I worked for two and a half months to find out and it was finally in May when I discovered that there was this meeting, Jan. 28, in the Oval Office.”

That January meeting is the opening scene of Rage, in which Woodward says national security adviser Robert O’Brien tells Trump that the coronavirus would be the “biggest national security threat you face in your presidency.”

“I wish I knew what I learned in May earlier. Unfortunately, I did not,” Woodward said.

He added: “I’ve done this almost for 50 years, and I think I have a public health responsibility, like any citizen does — or maybe a journalist has more of a responsibility. If at any point I had thought there’s something to tell the American people that they don’t know, I would do it.”

In a March interview, Trump admitted to Woodward that he had been playing down the virus’s severity.

“I wanted to always play it down,” Trump told Woodward on March 19. “I still like playing it down, because I don’t want to create a panic.”

Trump has since defended his decision to mislead the public about the severity of the coronavirus, saying he wanted to project “strength.”

More than 190,000 Americans have now died from the coronavirus.

Said Woodward to Kelly: “If there’s a tragedy in all of this and I think there is, it’s that Trump who said, ‘I wanted to play it down, because I didn’t want to create a panic.’ And my study of nine presidents, 20% of the presidents we’ve had, and the history before that is when the country is told the truth, they don’t panic.”

Woodward reflected on another call from Trump, in early April, in which he hung up “feeling worried for the country.”

“I said [to Trump] … ‘This is a moment of crisis and necessity, you have a leadership responsibility … you’re gonna be judged by the virus,’ ” Woodward remembered.

“I was pushing him to deal with it, quite frankly … and at the end of the book, I say in totality: Trump is the wrong man for the job.”

Joe Biden, the Democratic nominee for president, called the president’s actions a “betrayal of the American people.”

“He had the information. He knew how dangerous it was. And while the deadly disease ripped through our nation, he failed to do his job on purpose,” he said during a campaign stop in Michigan on Thursday.

For the book, Woodward conducted 17 on-the-record interviews with Trump, spanning from December to late July, on the economy, race relations and the foreign policy.

Woodward told NPR’s Kelly that war between the United States and North Korea got far closer than many realized in 2017.

“It reached the point … that then-Secretary of Defense James Mattis would go to the National Cathedral to pray and reflect on what his responsibility would be if there was some sort of nuclear exchange with North Korea. It got very dicey,” he said.